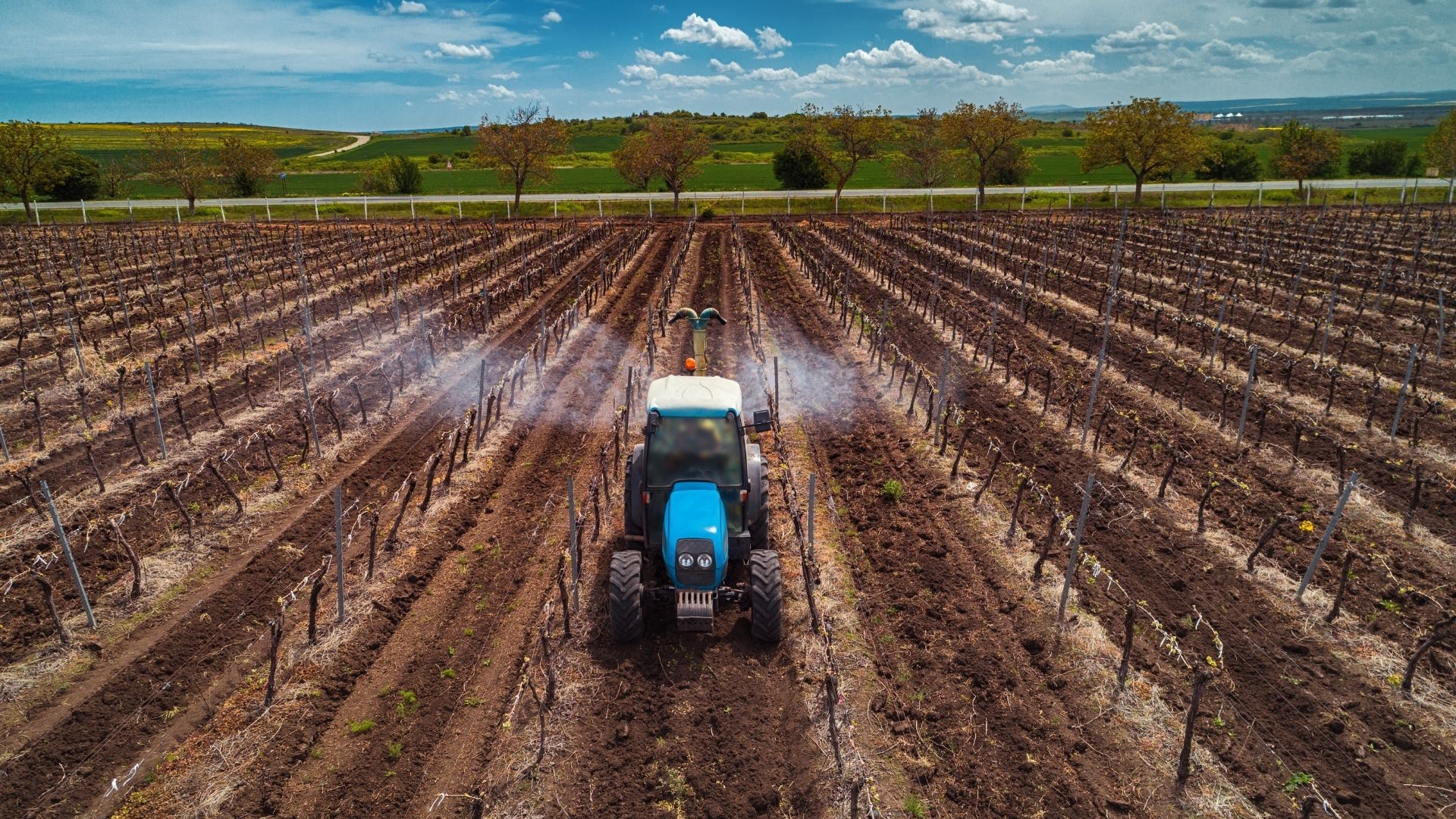 (Beyond pesticides, June 30, 2021) Winegrowers who spend more money on the use of pesticides are more likely to develop Parkinson’s disease, according to a study published by French scientists in the journal Environmental Research. With the increase in Parkinson’s disease worldwide and the growing body of evidence of a Parkinson’s pandemic, it is critically important to determine the factors at play. And as pesticides continue to emerge as a force. The driving force behind this deadly chronic disease, there is a growing need to pressure regulators to restrict the use of these hazardous substances in chemical agriculture operations.

The researchers used a French health insurance database to identify incidents of Parkinson’s disease among farmers from 2010 to 2015. This data was then compared to pesticide expenditure recorded in more than 3,500 French agricultural regions. , taken around 2000. Models were fitted for a range of health factors including smoking, age and sex.

Researchers have discovered an interesting gap between vineyards that produce wine with an â€œappellation of originâ€ and those that don’t, with those spending a lot more money on pesticides. “The fight against pests is a guarantee of quality for vineyards with designation of origin, which leads them to increase the demands”, write the authors.

Beyond Pesticides The Pesticide-Induced Disease Database provides references to dozens of peer-reviewed scientific articles linking pesticide use to Parkinson’s disease. Studies provide ample evidence that current regulations governing the use of pesticides are inadequate for the protection of public health. While pesticide regulators can adequately capture the lethal dose of a pesticide and often have a good understanding of its acute toxicity, the chronic health effects are sadly unexplained.

Due to inaction by US Environmental Protection Agency (EPA) regulators to tackle chronic diseases like cancer and Parkinson’s disease, people harmed by pesticide exposure have had to take their case. in American courts. The lawsuits against Syngenta’s Parkinson’s inducing paraquat and Bayer / Monsanto’s carcinogenic glyphosate demonstrate the importance of litigation in companies held liable for the damage they inflict, but also an indictment of the weakness of the process EPA regulatory framework. Lawyers argue that such lawsuits should not be necessary because those affected by these chemicals should never have been exposed to them in the first place.

It is extremely important that we begin to move away from chemical farming operations in favor of organic practices, which are safer for farmers, workers and consumers, as well as for the wildlife and pest predators that surround farm fields. . Forward-thinking laws and regulations are needed. Help us tell the EPA to consider cutting edge science in risk assessments, so we can prevent the next chronic disease pandemic.

All positions and opinions not attributed in this article are those of Beyond Pesticides.