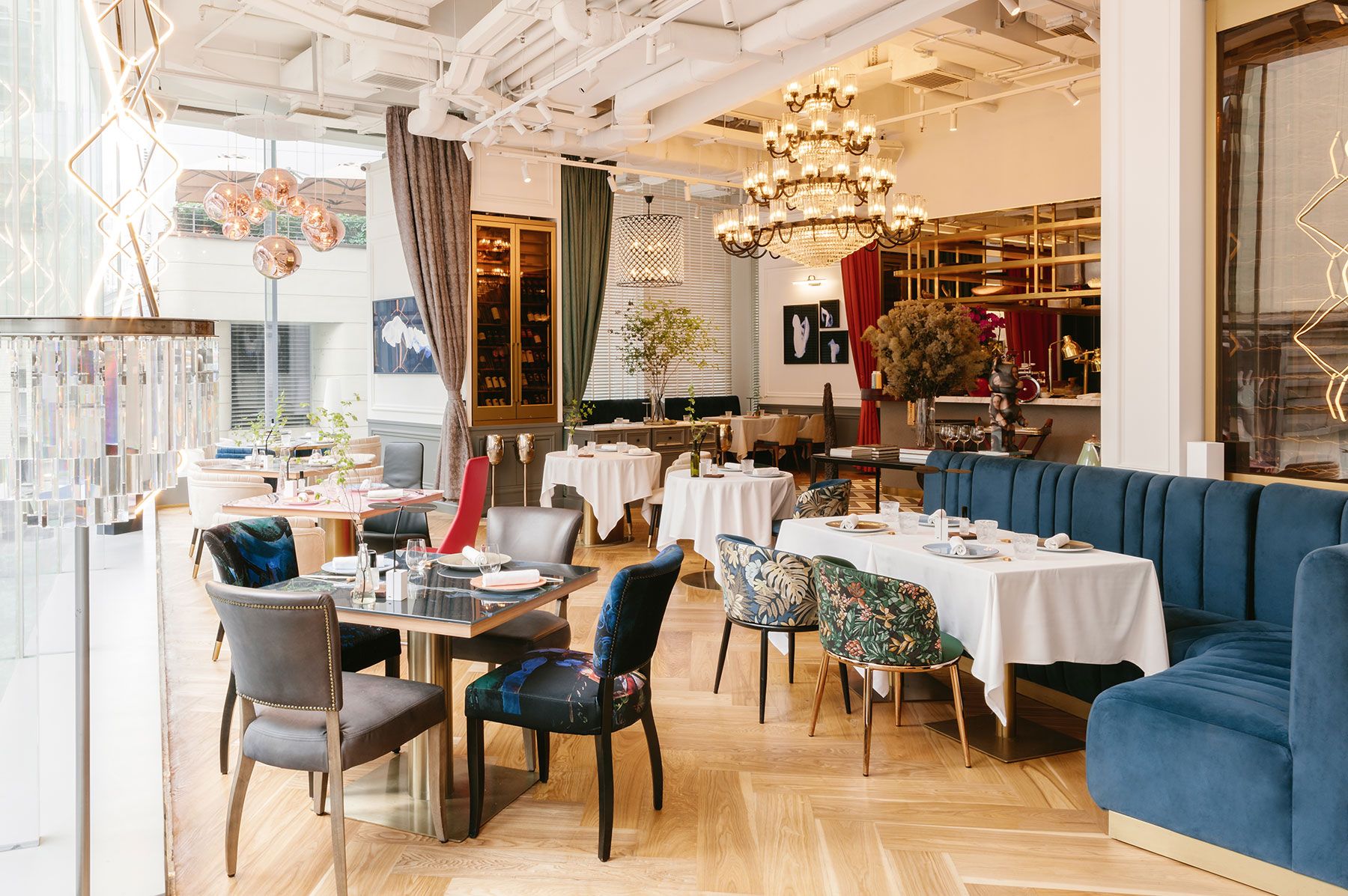 If you thought Estiatorio Keia, the Greek restaurant that lived on the second floor of Central’s H Queen’s Building, was a bite to eat, get ready for Pazzi Isshokenmei. Combining the Italian word for “crazy” and the Japanese phrase meaning “with all his might”, Pazzi Isshokenmei – which has just opened in the former Estiatorio Keia space – is “a marriage between creativity that pushes the limits and precision. laser, “according to the restaurant’s press release.

See also: At The Aubrey, a punchy Omakase cocktail was born

Set in an airy and eclectically decorated 6,000 square foot space, Pazzi Isshokenmei simultaneously draws on the rich culinary traditions of Italy and Japan, with ingredients regularly imported from both countries. Highlighted dishes include Japanese Peach Burrata, Miso Crab Tagliolini, Aioli Soba, and Tanoshii Cake, a decadent sushi cake topped with tuna sashimi, uni and caviar. Diners can also point out the treasure chest, a wooden chest that is on casters next to the table and serves made-to-order bread rolls.

The restaurant also has an invitation-only cocktail bar that serves mixed libations, fine wines, champagnes and sake. Due to its opening in August, the bar will also allow patrons to enjoy cigars and shisha on the adjoining patio.

Pazzi Isshokenmei is now open daily for lunch and dinner.

Best restaurant openings in Brisbane in 2021 (so far)