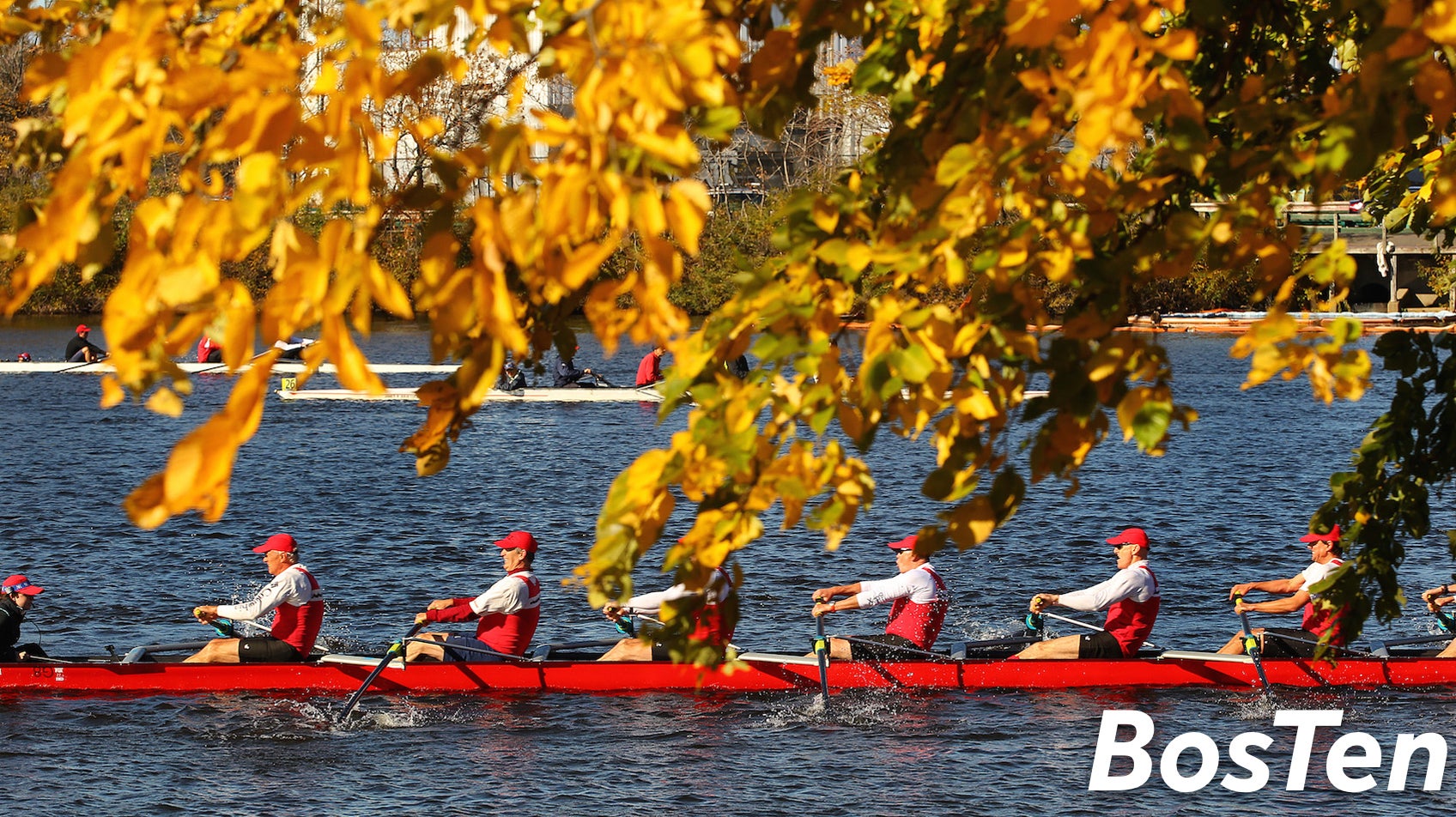 With more Massachusetts businesses and cultural institutions reinstating COVID-19 restrictions in the face of a resurgent coronavirus pandemic, residents can be torn over whether to leave their homes this weekend. With that in mind, this week’s BosTen features a mix of in-person and virtual things to do in Boston this weekend. Do you have any idea what we should cover? Leave us a comment on this article or in the BosTen Facebook group, or send us an email at [emailÂ protected].

Watch the hottest movies of 2021 with IFF Boston

With the fall festival season in full swing, some of the year’s awards season favorites have already been anointed in Venice and Toronto. If you want to see some of the best films of 2021 weeks or months before they open nationwide, the Boston Independent Film Festival (IFFBoston) will screen 11 newsworthy films at the Brattle Theater through October 24 in the part of its Fall Focus showcase. Highlights include â€œRed Rocket,â€ director Sean Baker’s latest film (â€œThe Florida Projectâ€) about an unlucky narcissistic pornstar (Simon Rex, â€œScary Movie 3â€), Kenneth Branagh’s â€œBelfastâ€, about a young childhood of the boy who grew up in the cultural and political turmoil of 1960s Britain, and Pablo Larrain’s “Spencer” (“Jackie”), a biopic about Princess Diana starring Kristen Stewart (” Twilight “) as the late Diana Spencer. For a full list of films, see the IFF Boston website.

Over the years, the Boston Asian American Film Festival (BAAFF) has presented hundreds of films focused on the Asian American and Pacific Islander (AAPI) community in Boston’s Chinatown. For its 13th edition (October 20-24), the festival will be entirely virtual, but will still offer many films by talented American directors of Asian origin. Highlights include â€œSky Blossom,â€ a documentary about young caregivers caring for disabled veterans, and â€œAmerican.ish,â€ which bills itself as the first Muslim romantic comedy directed by a Muslim American woman. Ticket information and a full list of films are available on the BAAFF website.

As Kentucky is bourbon, Tennessee is whiskey, a standard bearer that distilleries in other states can only hope to emulate. This Thursday at 7 p.m., Boston.com’s virtual cocktail club heads south (virtually) as host Jackson Cannon (The Hawthorne, Eastern Standard) and guest bartender Oscar Simoza (Silvertone) whip up a pair of drinks made with Gentleman Jack, a sweet whiskey from Tennessee from Jack Daniel’s. The duo will start with the traditional Whiskey Sour, then move on to a very inventive riff of this classic, the Mala Vidas Advice. Participation in Zoom is free and you can find a full list of necessary ingredients here.

Have some early Halloween fun at Fall-o-Ween

Stop by this weekend at the Artifact Cider Project tap rooms (The Station in Cambridge or The Cellar in Florence), and you’ll be treated to a heavenly marriage: cider and cheese. The cider house partners with Provisions at The Cellar and Formaggio at The Station to create a cheese and cider flight, featuring four ciders, four cheeses and a pairing guide. Try to pick up the cider house early – pairings are available until sold out.

Look at the head of the regatta Charles

After taking off from 2020 due to the COVID-19 pandemic, annual regatta manager Charles will return to Charles River from October 22-24 with two extra hours of racing on Friday. Visitors will find great vantage points along both sides of the river, and will be able to enjoy food and drink at several venues, including the FALS Bar, a new location with an observation area and open cafe. air located near the awards tent. For a full regatta schedule, more information on food and beverage venues, or COVID-19 safety rules, check out the HOCR website.

Hub Hall debuted in mid-September, and if you haven’t been to the West End food court yet, it’s worth a visit for the wide variety of vendors alone. Among those vendors is Greco, the fast-paced laid-back Greek chain that has expanded to four locations in Boston. To celebrate its new location, Greco will be hosting a pop-up gryo breakfast on Saturday and Sunday from 8 a.m. to 11 a.m. tzatziki, Greek American gyro with eggs, bacon or sausage and honey mustard (both stuffed with fries). The limited-time breakfast menu also features a very Greek version of a pumpkin spice smoothie.

Channel your 90s kid at Lily’s

Celebrate Halloween with the animals during Boo at the Zoo

Start the costumed celebrations early this Saturday and Sunday at Stone Zoo’s Boo at the Zoo, which promises spooky, family-friendly activities galore. Explore a trail with animals and spooky surprises, enjoy fall refreshments at CafÃ© Yukon, watch zoo animals play with their pet pumpkins, and more. For scheduled tickets for the celebration, check out the New England Zoo website.

The best events in town, delivered to your inbox.