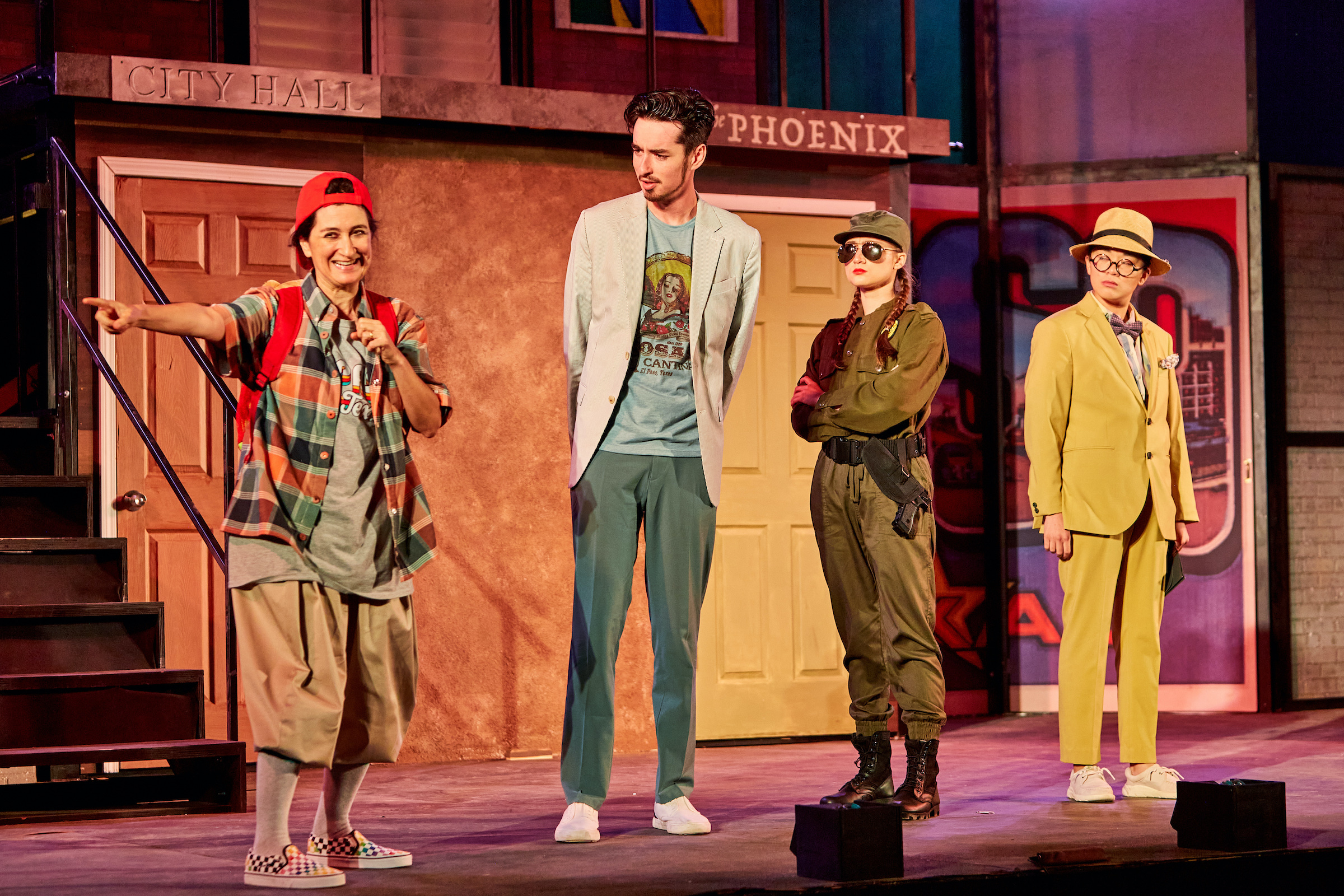 “The Comedy of Errors” will be on stage in the Livermore Valley wine region for one more weekend, with tickets still available for the three remaining shows in the SPARC Theater production at its new home of Darcie Kent Vineyards.

Directed by Domenique Lozano, the local interpretation offers a modern twist on one of William Shakespeare’s earliest plays, known for its “slapstick physical comedy, witty puns and many mistaken identities”, the producers said.

“‘The Comedy of Errors’ follows the journey of two sets of twins separated during a shipwreck and the mishaps and diversions that occur in their quest to reunite,” said SPARC Theater officials. “This adaptation is set in Texas, on the border of El Paso and Ciudad Juarez, emphasizing the realities of separated families on the frontier with humor and farcical madness.”

Closing weekend shows are scheduled for Friday, Saturday and Sunday, each beginning at 7:30 p.m. at Darcie Kent Vineyards at 7000 Tesla Road in Livermore. For more information, visit sparctheater.org.