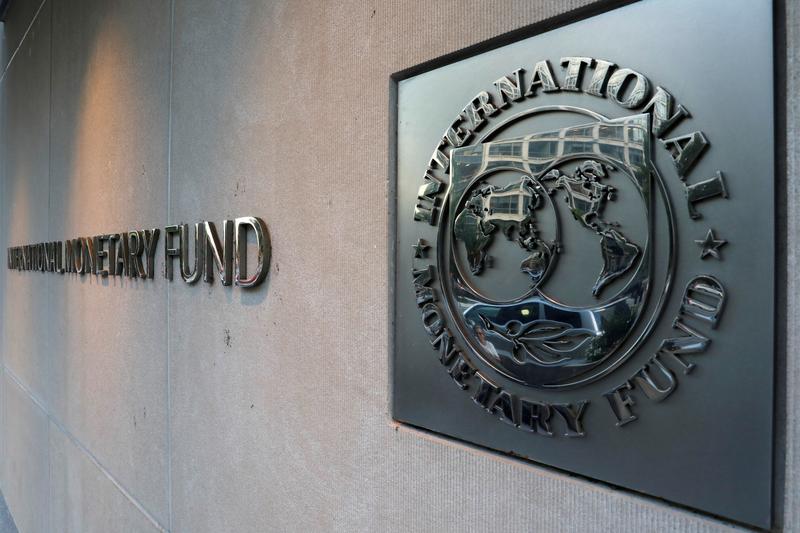 JOHANNESBURG (Reuters) – Construction firm Commisimpex calls on the International Monetary Fund (IMF) to settle its € 1.2 billion ($ 1.35 billion) debt dispute with the Republic of Congo a prerequisite for a bailout deal, according to a letter seen by Reuters.

Congo’s negotiations for an IMF bailout program have dragged on since 2017. The Fund’s board is due to consider a Congo bailout on Thursday after the government agreed to restructure part of its debt to China.

The IMF had also called on Congo – an oil producer and member of OPEC – to move towards restructuring debt owed to oil trading companies.

Commisimpex, which worked on construction and public works projects from the early 1980s until a Congolese court ordered its liquidation in 2012, said debt resulting from decades-old unpaid bills must also be taken into account.

“The IMF has asked the Congo to negotiate with the two other major groups of creditors with which it is in default. It is patently unfair that the IMF appears to favor one group of creditors over others, ”the letter said.

The letter, dated July 5, was sent by lawyers for Commisimpex and addressed to the IMF’s acting managing director, David Lipton, and the director of its Africa department, Abebe Selassie.

The IMF did not immediately comment on the letter.

Congolese government spokesman Thierry Moungalla said he would not comment on Commisimpex.

Commisimpex wrote that the IMF should require Congo to fully and correctly record its debt to the company in its public accounts as a prerequisite for granting the bailout program.

He also said the Fund should require Congo to disclose the scenario for paying this debt as part of the debt sustainability analysis prepared with IMF staff.

And finally, he said the IMF should demand that the Congo enter into negotiations with Commisimpex on the payment of the debt.

Commisimpex sued Congo in courts in Europe and the United States for two decades, winning a series of court decisions as it tried to collect debt.

The Congo, however, did not pay. And in 2012, the country said the company owed € 1.3 billion in social security payments accumulated over 30 years. A Congolese court then ordered the liquidation of the company.