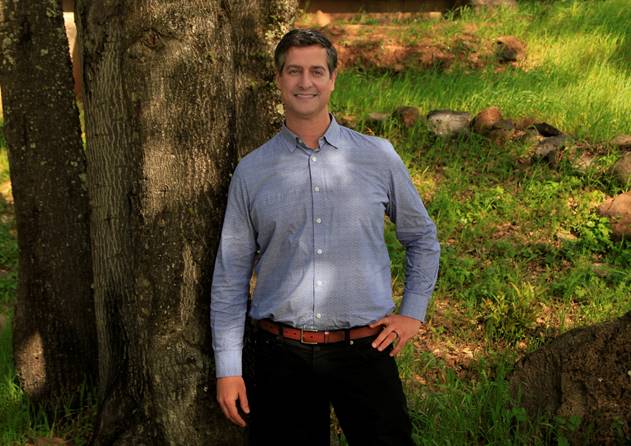 Riveiro Woolsey, who was born in Spain, holds a degree in modern languages ​​from the University of Roehampton, London, and is fluent in English, Spanish and Portuguese, with conversation skills in French and in Italian. He also holds an associate’s degree in wine marketing and sales from Napa Valley College. He began his career as a section manager for the Louis Vuitton Moet Hennessey group in London, England, before becoming general manager of the Villa Virginia hotel in the Maipo Valley of Chile, where he developed a program of very successful strategic alliance with Concha. y Toro, and has organized luxury wine and food tours in the region. Following his passion for wine, Riveiro Woolsey moved to Napa Valley in 2007, where he brought his experience in luxury goods and hospitality to the wine industry as a hospitality manager for Ehlers Estate, Retail Sales Manager for Luna Vineyard and most recently as Direct to Consumer Manager for all PlumpJack Group wine operations.

In discussing his new role at Chappellet, Riveiro Woolsey cites his belief in the importance of building long-term relationships and developing unforgettable wine experiences that create a deeper connection to the heritage of over 50 years. from Chappellet on Pritchard Hill. “Chappellet is an institution,” said Riveiro Woolsey. “As a multi-generational family winery, Chappellet embodies everything I love about wine. The family is passionately committed to the environment and cares deeply about the land they have stewarded for over half a century. Because the land defines the greatest wines, it is their intimate connection with their famous Pritchard Hill vineyard that has established the wines of Chappellet as world references.

“The future of Chappellet, and wineries like ours, depends on building meaningful and lasting relationships with our customers,” said Managing Director David Francke. “It requires having a customer-centric culture that cultivates and values ​​those relationships. As with our viticulture and winemaking programs, we are always striving to evolve, improve and raise the bar to new heights. Oscar is an accomplished leader, strategic thinker and ambassador, with a wealth of experience in luxury goods, hospitality, events and fine wines. When I think of what Oscar will bring to our customer service program, I remember a quote from Vince Lombardi that Donn Chappellet loved. “Perfection is not attainable, but if we pursue perfection, we can catch excellence.”

In 1967, on the advice of legendary winemaker André Tchelistcheff, the Chappellet family moved to the steep slopes of Pritchard Hill© and founded Chappellet, becoming Napa Valley’s second post-prohibition winery. As pioneers in planting vineyards at high altitudes, Chappellet has been recognized for crafting benchmark wines with an emphasis on mountain Cabernet Sauvignon, while establishing Pritchard Hill as one of the great wine regions of the world. In 2017, Chappellet celebrated its 50and birthday as

Insider tips on visiting French wineries beyond Bordeaux and Burgundy