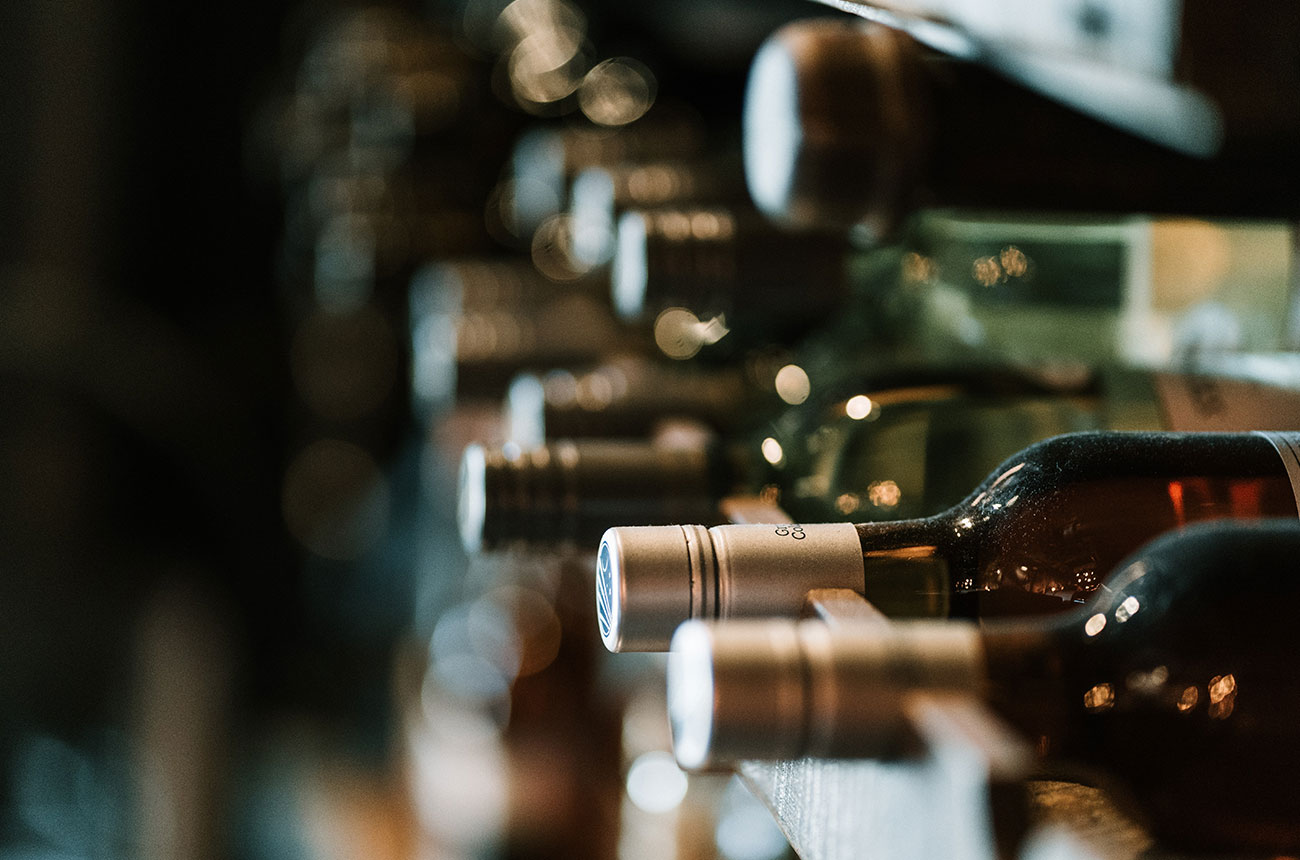 Members of the European Parliament (MEPs) in Strasbourg backed amendments to a series of recommendations put forward by the Special Committee on Combating Cancer (BECA), which included a proposal for health warnings on wine and drink labels .

The BECA report, “Strengthening Europe in the fight against cancer”, included several measures aimed at reducing harmful alcohol consumption by at least 10% by 2025.

Signed by the oncologist and French politician Véronique Trillet-Lenoir, it is part of a broader process aimed at tackling all cancer risk factors, improving cancer care and increasing cooperation and funding for relevant research across the European Union.

The initial report identified any form of alcohol consumption as a risk factor for a range of cancers and chronic diseases, alongside tobacco, poor diet, high body mass index, sedentary life and environmental pollution.

The request was based on a 2016 study published in Cancer Epidemiolwhich indicated that in Europe, it is estimated that 10% of all cancer cases in men and 3% in women are attributable to alcohol consumption.

With this week’s vote, however, MPs preferred an amendment to the report that backed the key distinction between ‘harmful’ alcohol consumption and abuse.

He added: “The adopted text now establishes the fundamental distinction between harmful consumption and moderate consumption”.

MEPs also voted against the imposition of health warning labels similar to those currently affixed to cigarettes, in favor of messages encouraging moderate and responsible consumption.

“We have managed to get rid of the insane recommendation to put health warnings on wine bottles like we do with cigarette packets,” said Italian MPs Paolo de Castro, Herbert Dorfmann and Pina Picierno, three of the main signatories of successful amendments. .

“On the contrary, we call for more transparent labeling systems for alcoholic beverages, which provide consumers with information on moderate and responsible drinking,” they said in a joint statement.

The European Parliament has also rejected the theory that “there is no safe level” of alcohol consumption in cancer prevention.

“The assumption that there is ‘no level of safety’ was misleading and simplistic because it does not take into account drinking habits and other lifestyle factors; fortunately, the members of the European Parliament agreed to modify this reference,” said Recarte.

The argument came from the World Health Organization response has a 2018 article published in the leading medical academic journal The Lancet. and a later OMS report partially based on another 2020 Lancet study.

The three Italian MEPs who campaigned for the amendments added: “Last, but not least, we have ensured a more balanced approach to any future restrictions on sponsorship of sporting events by major producers of alcoholic beverages, limiting them to events attended by younger people.’

They said: “Thanks to the support of our amendments by the overwhelming majority of political groups, we will have a European plan against cancer that is not only ambitious but also able to take into account our traditions, cultural and culinary, without demonizing any sector. ‘

How many calories are there in wine?