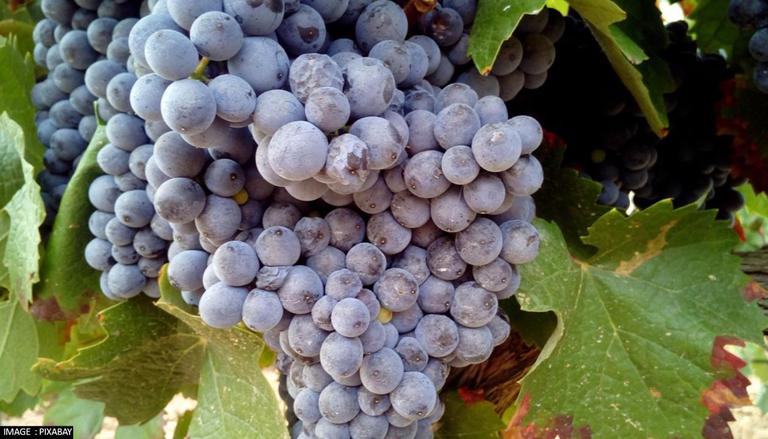 Wine production has fallen sharply in European countries due to bad weather; Reports

Wine prices are expected to rise significantly as production in 2021 fell to an all-time low, The Guardian reported on Friday. Citing the International Organization of Vine and Wine (OIV), the outlet said wine production is expected to drop to one of the lowest levels due to inclement weather. Notably, the statement from the international wine body came as the 28 main wine producing countries reported a significant drop in production. According to the OIV, 28 countries, which represent 85% of world production in 2020, were faced with unfavorable climatic conditions which severely impacted the major wine-producing countries in Europe this year.

In 2021, the OIV set world production for 2021 between 247.1 and 253.5 million hectoliters (mhl). However, production has dropped significantly by 4% this year. It should be mentioned that this was not the first time that wine production fell to such a level, but rather, the OIV report claimed that this year marks the third consecutive year of below average production. In 2017, production was the lowest in six decades, at 248 million hl. In particular, one hectolitre is equivalent to 133 standard bottles. â€œWine production in 2021 can be considered extremely low, just above the historically low production of 2017. The expected volume this year seems to have fallen by 4% compared to 2020, which was already below averageâ€ , said the International Organization of the Vine and the Vineyard. Wine wrote on his Twitter account.

Demand for wines has increased despite COVID-19 restrictions

“A drop in production in Italy, Spain and France, the largest wine producers in the world, would exceed what is expected to be the highest volume ever recorded in the southern hemisphere,” said the OIV, quoted by The Guardian. “The vineyards of Western Europe were affected by the spring frosts, while the French producers also suffered from heavy rains, hail and mold diseases”, specifies the OIV. According to the OIV, global consumption has increased considerably this year despite the imposition of consecutive restrictions.

He said data for the first half of the year suggested a rebound despite continued disruption to tourism and hospitality linked to the coronavirus pandemic. “We still expect an increase in global consumption from 2020,” said the director general of the OIV, Pau Roca, quoted by The Guardian. He noted that first half trade data showed volumes above pre-pandemic levels. In addition, he stressed “that there is no vaccine” against climate change. Roca also called on the government to take urgent action to increase grape production in European countries such as Italy, France and Spain.

Take an Art & Wine walk, to make you smile