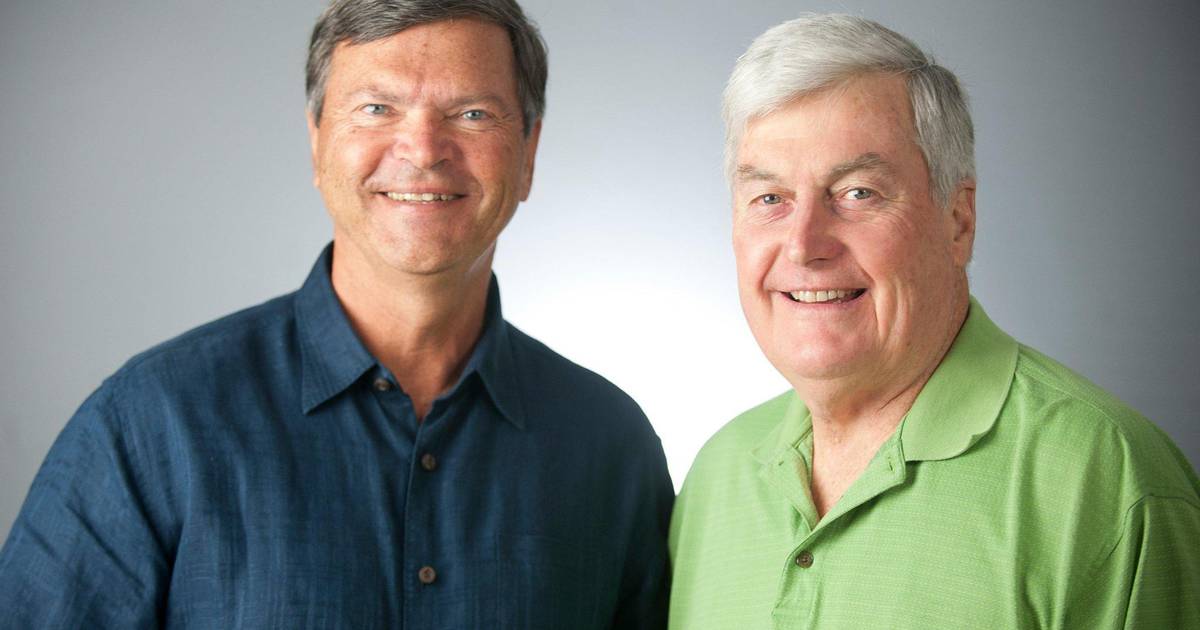 Wine, etc. : there are other options for wine tourism than overcrowded Napa

More and more people are returning to travel now that the COVID-19 virus has subsided somewhat. Those of us who have been indoors for months have put travel plans on hold, but remain cautious about flying to overseas destinations. We both had significant difficulties flying and navigating to foreign ports.

For many, the prudent plan is to travel to the United States, where home is a few hours away. Unlike travel between the United States and Europe, you do not need a negative COVID test to board a plane home.

With that, California wine country is one of the top destinations wine lovers will consider this summer. For many, Napa Valley, teeming with tourists, first comes to mind. You might want to reconsider.

First of all, staying in Napa Valley won’t come cheap. The best hotels charge ridiculous prices – over $1,000 a night – for luxury accommodations. Further afield, you can find a room for less than $300, but it may not be close to the vineyards or offer the amenities you desire. In peak season, you’re not going to be happy traveling long distances in bumper-to-bumper traffic to your hotel, especially if you’ve been drinking. Even bed and breakfasts can be expensive.

Second, tasting wine in beautiful tasting rooms doesn’t come cheap. If you dream of tasting a flight of your favorite luxury wine, expect to pay $50 to $100 per person. Many tasting rooms apply this to purchases, but there are few values ​​in Napa Valley. Prices for the best premium wines are often over $100. Since visitors often ship wines they like home or join a wine club, a visit to Napa can get quite expensive.

Third, Napa’s busiest thoroughfares, such as Route 29 and the Silverado Trail, are frustratingly congested during the summer months. Many popular sites are so commercial that buses are seen in their spacious parking lots. Although they offer good introductions to winemaking, most seasoned visitors prefer the smaller operations which attract fewer people and produce less commercial wine. Many of these wineries are closed unless you call ahead for a reservation.

That’s not to say Napa Valley isn’t a fun destination. It is the epicenter of California wine country and home to some of this country’s most renowned producers. Just visit with reasonable expectations, lots of patience, and a budget.

You can also consider other wine destinations that are not as popular. We love Santa Rita Hills and other parts of Santa Barbara County. Los Olivos and Solvang are pretty towns near great vineyards and tasting rooms. Prices range from $800 at the beautiful Fess Parker Inn in Los Olivos to under $300 at the Wine Country Inn in Solvang. Tasting rooms charge much less, if at all.

Oregon is another option. Far behind Napa in tourism, there are fewer hotels to choose from and those in the best locations are not luxurious. The Willamette Valley is sprawling, so grouping your wine tours together requires a good map. Still, we enjoyed this area for its laid-back, unpretentious character.

One of us was doing a public tasting when the question arose of where the best oak for wine barrels comes from. France is generally considered the best source, but the participant wanted to know why. It was a very good question.

A few weeks ago, we wrote about the techniques a winemaker uses to craft a specific style of chardonnay. The use of oak for fermentation and aging plays an important role in adding its complexity and texture, but it also adds lots of secondary flavors such as cloves, butterscotch, vanilla, toast and spices.

Winemakers have looked to several forests in France – Limousin, Troncais, Vosges, for example – for centuries. Although there have been challenges to the title, no estate has been able to replicate the quality of French forests. The reason? Floor.

Just as grapes are affected by the soil left by volcanoes, so are trees. The soil under the Troncais trees, for example, is very poor. The trees grow slowly and struggle for water, producing a tight grain. This can significantly alter the flavor profile.

Producers have turned to other sources for their wood, in part because French oak costs more than $1,000 a barrel. Hungarian oak is used more often and American oak is valued for its vanilla flavor. But American oak grown primarily in Missouri can be too aggressive and produce harsh tannins. In the end, France wins and the high cost of its wood is passed on to consumers.

As technical as it may sound, oak plays a crucial role in determining which wine you like. If you don’t like mouth wrinkling tannin, you don’t want a red wine aged in oak for a few years. Likewise, if you don’t like the vanilla and spice flavors of chardonnay, you’ll want to look for unoaked chardonnays. As a winemaker once told us, who wants to remove shards from their mouth after drinking chardonnay?

We recently tasted two nero d’avola Sicilian red wines and were once again impressed with their incredible quality and affordable prices.

Nero D’Avola Feudo Desisa Vuaria Monreale DOC Sicily 2015 ($25). Despite seven years in the bottle, this nero d’avola has fresh fruit aromas of pure cherry and plum with a hint of tobacco. A fine wine at a reasonable price.

Tom Marquardt and Patrick Darr have been writing a weekly wine column since 1985. See their blog at moreaboutwine.com. They can be reached at [email protected].

A bottle of champagne sold for a record amount of 2.5 million dollars