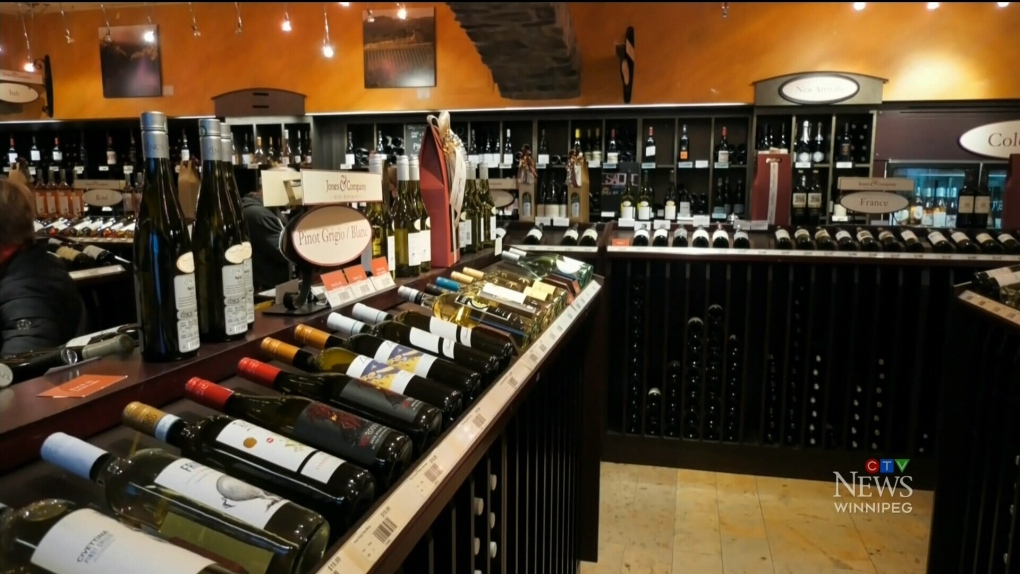 Turkey, wine supply issues lead to shortage ahead of holiday

This year, your holiday dinner might be a little different as the BC flooding and other supply chain issues created storage challenges for many local stores.

The regular holiday surge has started at Boulevard Fine Meats and Deli, but turkey – a holiday staple on many tables – is in short supply this season.

â€œExtremely frustrating, especially during the holidays,â€ said Cara Potenza, owner and manager of the store. â€œSo basically we have enough to cook our meals that we cook for people, but not a lot of leftovers to sell to customers. “

The store said it would have liked to order around 200 birds but received less than 30.

Manitoba Turkey Producers, the organization that manages the province’s turkey farmers, said supply had dwindled after lower demand and the possibility that COVID-19 prevented seasonal gatherings.

â€œWell, we didn’t know what the market was going to allow, what kind of production was needed,â€ said Helga Wheddon, general manager of Manitoba Turkey Producers.

“When working with live animals you have to be aware that you are not going to end up with a lot of production that will not be consumed.”

Wheddon said production has increased, meaning stores will still have turkey, only in limited brands and sizes. In addition to a turkey shortage, wines from some countries can also be hard to come by.

â€œYou know all the horrible things that happened in BC with the flooding really blocked everything that came from New Zealand, Australia, Chile and Argentina,â€ said Mike Muirhead, vice-president. president of Jones and Company Wine Merchants.

For small businesses, supply issues are another headache in an already difficult time.

â€œIt’s very difficult when it’s the busiest time of the year. You know, we do a lot of sales in December, but we’ve been lucky enough to have lived that for 22 years, and we’ve ordered a lot of things from way in June, â€Muirhead said.

Muirhead noted that the shortage affects Manitoba liquor stores more than his store.

If the item you are looking for is not available, local stores are more than happy to try and find an alternative for your table.

“Of course you know that everything in Europe is always doing well, France and Italy which are very strong sectors for us,” said Muirhead.

â€œThe hams, the hams are fantastic. The chickens, the broilers, the smoked chickens, even the brisket, people think outside the box,â€ Potenza noted.