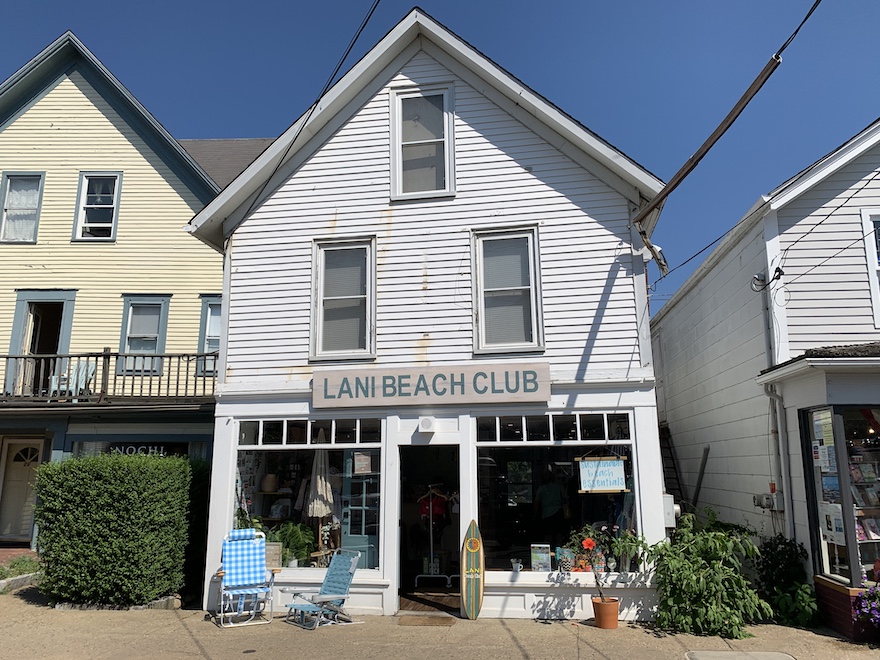 Following a report of theft at the Lani Beach Club, Tisbury Police recovered goods from several different businesses and charged two teenagers with shoplifting. On July 12, Constable Anthony Fusaro and Sergeant Andrew Silvia viewed footage of an alleged swimsuit theft at the Lani Beach Club on Main Street. The store owner said the suspected shoplifters came in a Jeep, according to a police report. Following an announcement to be on the lookout, a Jeep matching the description given by the store owner was seen at Five Corners and then again on Circuit Avenue in Oak Bluffs. Oak Bluffs and Tisbury police stopped the Jeep and found the person driving the Jeep was allegedly wearing the stolen swimsuit (a $99 “Babysitter top” from Snrklbr Swimwear) from the Lani Beach Club, according to a report. Police recovered a number of other shoplifted items from the occupants of the Jeep, according to the report. These items came from Tisbury and Oak Bluffs stores and included jewelry, clothing and a “small ceramic chicken”, according to a report.

Shoplifting complaints have been filed against two teenage girls. Their names have not been disclosed as they are minors. All goods were returned to various businesses in Tisbury, including the Lani Beach Club. However, reports indicate that Oak Bluffs police were still trying to determine where certain goods came from in their town.