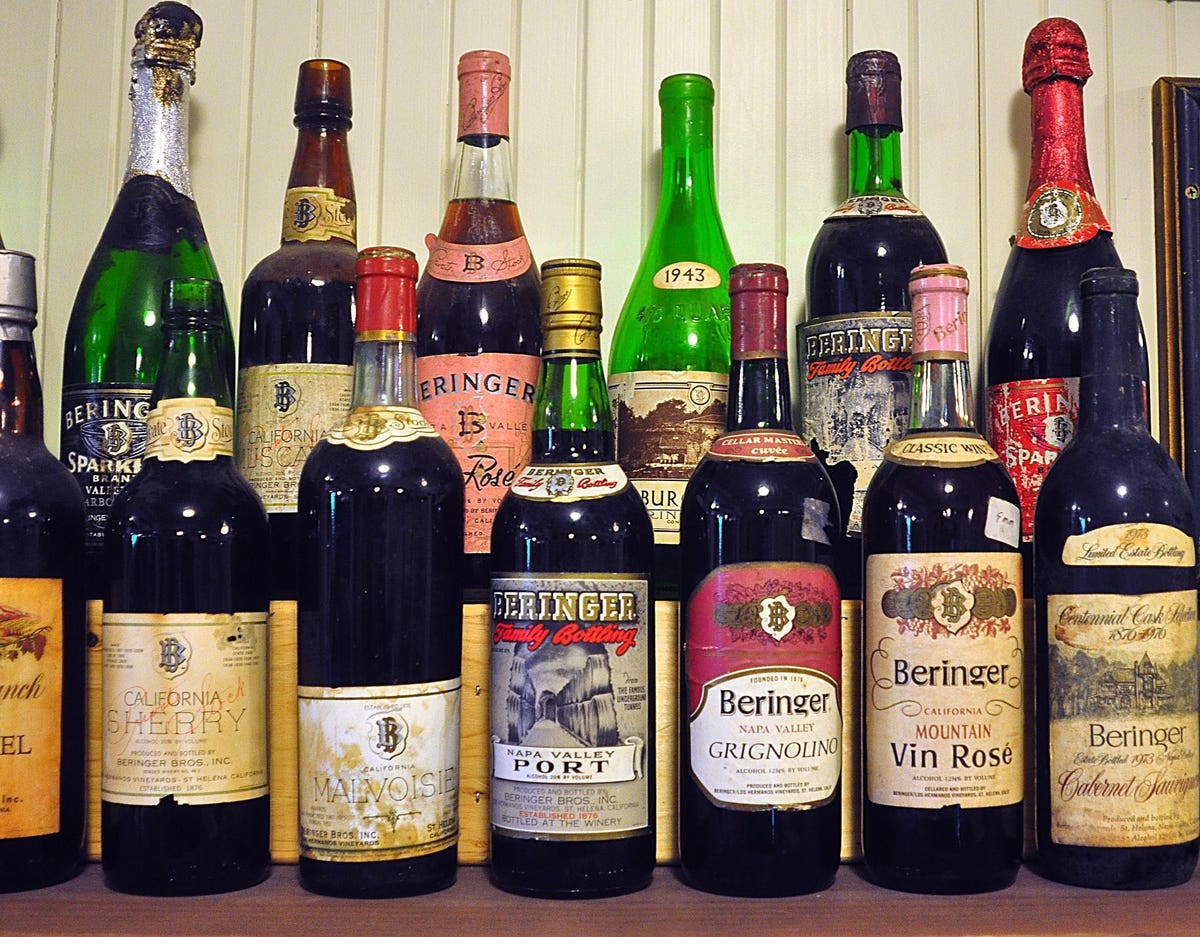 Still big, still bold after all these years

In the 1980s, a Californian writer for wine spectator, for which I was also writing at the time, accused me of having an “East Coast palate”, which meant that I was so used to drinking French and Italian wines that I could not appreciate California wines for their regional accolades. To say that I preferred European wines then, as I do now, had nothing to do with bias, but with a grounded assessment that at the time, when Californian wines were booming in the press, far too many of them were deliberately designed to be what was called “blockbusters”, high in alcohol and woefully over-oaked.

Acid-free chardonnays tasted more like vanilla caramel than wine, which is easy enough to achieve with a fairly neutral grape on its own. Reds were usually made from a single varietal like Cabernet Sauvignon, which produced wines that a sommelier in Colorado would say would “blow your doors down”—not a quality I look for in a wine. Zinfandels tended to be heavy and dull, Pinot Noirs tasted like fruit bombs, Sauvignon Blancs tasted like fruit punch, and Rieslings were flabby.

Obviously, these objections were not true of all California wines at the time, and much was said about how they compared so favorably at a famous blind tasting in Paris in 1976, which made sense as they were such great examples in front compared to French examples made with the same grapes. So when Robert L. Parker Jr came on the scene with his newsletter wine advocate two years later, pouring accolades and ratings on lopsided, unhinged California blockbusters, the wine industry and media followed, resulting in massive wines without the finesse of Bordeaux and Burgundy, Piedmont and Tuscany .

Such was Parker’s power that a wine he rated nearly 100 points would sell out overnight and cost hundreds of dollars above his SRP. (For the record, Parker has always denied having an affinity for high-alcohol wines, although his ratings suggest otherwise; I know winemakers who, off the record, say they chose their bottles carefully when Parker came to visit their cellars. .)

California winemakers in the 1980s were so steeped in the idea of ​​making monster wines that they first denigrated the Meritage brand name in 1988 for a group of wineries that sought to develop more complexity in California wines by blending grape varieties in the traditional Bordeaux style. Its topics included:

1. They must be a blend of traditional Bordeaux grape varieties: Cabernet Sauvignon, Merlot, Cabernet Franc, Petit Verdot, Malbec, Gros Verdot and Carminère for the red; Sauvignon Blanc (Sauvignon Musque), Sémillon and Muscadelle for the white.

2. It must be the best wine of its type from the cellar.

3. It must be produced and bottled by an American winery from grapes bearing an American Designation of Origin.

4. It must be limited in production to no more than twenty-five thousand cases of each vintage by a single winery.

5. The blended wines of the members of the association may bear the mention

“Meritage” on their labels, although member wineries may instead carry only their own property names.

In 1993, the Meritage Association petitioned the BATF to recognize Meritage as a “designation of varietal significance”. Since then, the California wine industry has changed dramatically and garnered legitimate praise, including in my own wine columns, for more refinement and smarter blending. High alcohol levels, however, remain a widespread stress that is not fully explained by the effects of global warming.

Blending is essential for Cabernet Sauvignon. The other night with a steak dinner, I drank a highly rated and very expensive 100% Napa Valley Cabernet with a massive 15.2% alcohol content that was so inked, tannic and one-dimensional that a single glass was more than enough. And there seems no reason to believe that it would age one way or the other, which is another problem that arises when wineries release really big wines after a year or two, rather than seeing how they age in the cellar. Considering the capital investment of California wineries, with a single acre worth a million dollars, plus planting, buildings, bottling lines, transportation, etc., it’s understandable to put your product on the market as soon as possible. But wines aren’t tomatoes and need a lot of care before they reach peak quality, and even then they may need more aging.

Just last week, erudite winemaker Sean Thackrey, 79, of Bolinas, Calif., died after a career as a winemaker that began in 1973, when the state’s wines were gaining ground , although he didn’t release his first bottling, called Aquila, a blend of Cabernet Sauvignon and Merlot, until 1981. He avoided much of the agroscience behind viticulture, saying, ” “My sole purpose in the whole universe as a winemaker is to produce pleasure”, turning to the Greek poet Hesiod’s text “The Work and the Days” for guidance. He viewed all talk of terroir as a ” selfish piety” and “wine racism” and that the legal appellations were nothing more than a “gerrymandered marketing gimmick”.

As eccentric and idiosyncratic as Thackrey was, he was never easily fired by his colleagues, who admired his renegade style and knew, deep down, that Winespeak had indeed become far too obscure for all but wine geeks and the wine media forced to publish endless screeds of phenolic components sniffed like hounds and translated into jargon – my favorite was the master sommelier who insisted he detected “a freshly cut garden hose” in the aroma of a wine.

As for my own palate, I always taste wines with food because it only makes sense to do so, as opposed to sniffing and swirling and swallowing twenty Chenin Blancs and struggling to say anything valid about them.

Let’s be clear: I most certainly found hundreds of wines from California, Washington and Oregon superb, in part because they do taste different in the best possible way from their European counterparts. There’s no reason for a Sonoma County Pinot Noir to come close to a Burgundy from the Côte de Nuit, as long as it still tastes like Pinot Noir. Different climate, different soils will produce different wines, even in confined areas, even a few meters from another vineyard.

I’m also a big proponent of drinking wines from an area where I eat, so when in Tuscany I order Tuscan wines and when in Napa Valley I drink Napa Valley wines. It is absurd to do otherwise, as long as one unearths the best of a wine list, preferably without figures.

The Wildcats tried their luck: the boys’ tennis team eliminated by Martha’s Vineyard in the round of 16 | Sports