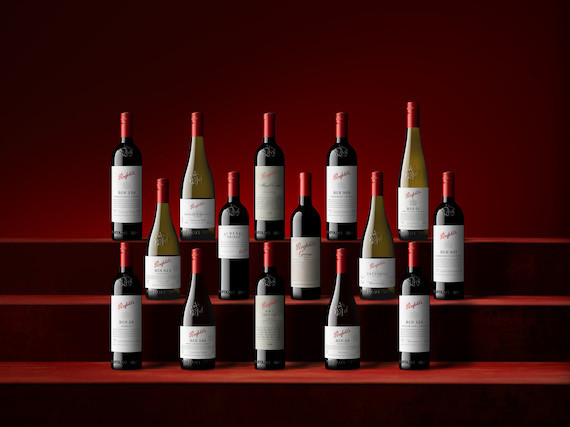 The launch of two French wines showcases the ‘House Style’ of Penfolds, exploring wine regions internationally as it takes a holistic approach to winemaking.

Penfolds Chief Executive Tom King said: “Penfolds is building global ambition, not just on paper, but with our feet in the vines across two hemispheres. We focus on making Penfolds wines from the best wine regions in the world.

The new French version, Penfolds II, is led by a wine made in partnership with Dourthe Bordeaux, using the vision of Penfolds Chief Winemaker Peter Gago and Dourthe Chief Winemaker Frédéric Bonnaffous.

The two houses have collaborated to craft a wine that spans the northern and southern hemispheres, blending grapes from Bordeaux (71%) and South Australia (29%) as stated by Patrick Jestin, CEO of Dourthe “For us, it was revolutionary, resulting in a totally original, innovative wine that exceeded all our expectations, while remaining true to the culture and style of our respective countries and houses.

The second wine to be released in August is the 2019 Penfolds FWT 585, a Bin trial wine made from Cabernet Sauvignon, Merlot and Petit Verdot.

Trial wine was made at Cambon la Pelouse Winery with Penfolds Principal Winemaker, Emma Wood, on the ground, in the cellars and in the vineyards.