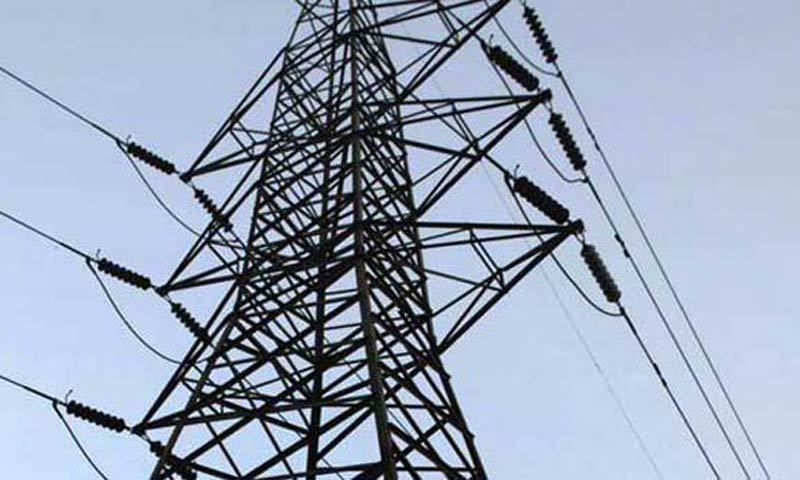 Ministry to pay 30pc of circular debt to PPIs – Journal

ISLAMABAD: Following the first meeting with a delegation of IPPs to discuss the payment of the circular debt and the implementation of the memoranda of understanding signed with the electricity producers, the government decided to pay 135 billion rupees on 450 billion rupees and settle the remaining amount before the end of the current calendar year.

Sources at the Ministry of Finance said that a delegation from the Directorate of Independent Power Producers (IPP) met with Finance Minister Dr Abdul Hafeez Shaikh a day earlier to discuss the plan to repay outstanding circular debts in under the recently signed memoranda of understanding.

This was the first meeting where a workable plan was agreed upon by both parties. The IPP delegation called the plan “acceptable” and government officials said it was affordable for the government.

It has been agreed that out of the total outstanding debts amounting to Rs450bn, the government will pay 30 percent now and the remaining payment will be made in equal installments by June and December.

Sources also said that the next round of meetings between the committee for the implementation of memoranda of understanding signed with the PPIs will take place on January 4 and 5 in Islamabad.

The committee is chaired by Dr Shaikh and includes the Prime Minister’s special assistant in charge of power, Tabish Gauhar, the chairman of the Federal Lands Commission of Pakistan, Babar Yaqoob Fateh Mohammad, who previously led the negotiations with the PPIs, the secretaries of power and finance and the executive head of the Central Purchase of Electricity.

The meetings will finalize the amendments to the power purchase agreements on the basis of the memoranda of understanding signed in August 2012.

“The government is expected to renew the agreements with the PPIs, and it is expected to save more than Rs850 billion over the next 10 years,” added a finance ministry official, adding that the full plan was likely to be finalized in several more years. meetings between the government and the PPIs scheduled for January.

On the other hand, the planned payment plan will help IPPs to improve their liquidity situation and expand their business, mainly in future energy sources like renewables or Tharparkar coal plants.

The official added that there were limits for oil-fired power plants, while there were several options to come in the electricity sector.