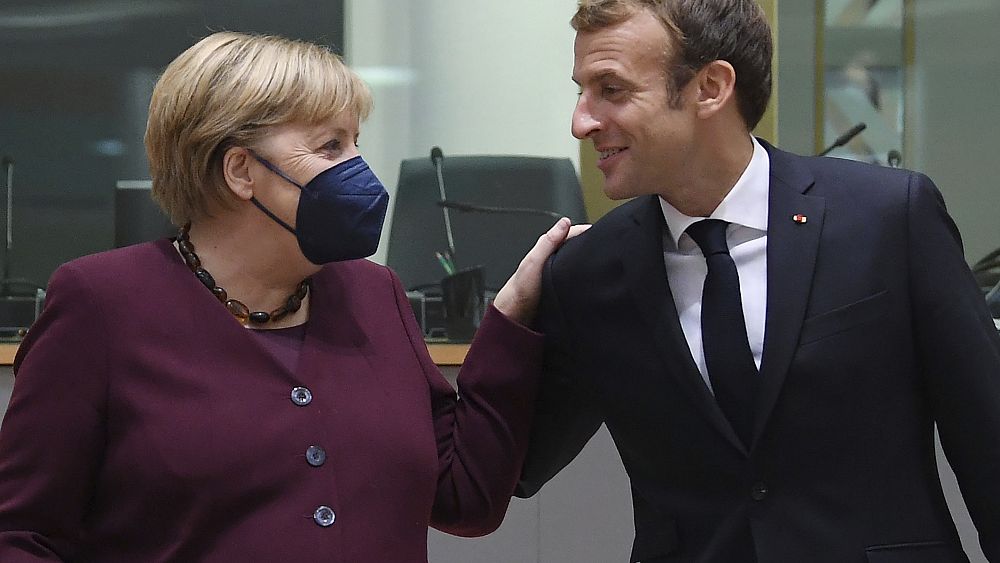 French President Emmanuel Macron will present the insignia of the Grand Cross of the Legion of Honor to Angela Merkel on Wednesday during her last visit as German Chancellor to France.

This “farewell visit” is presented as a “personal” moment between the two leaders and their spouses, Brigitte Macron and Joachim Sauer, before Merkel leaves politics after the formation of a new German government expected in December.

It “puts an end to years of fruitful work between the President and the Chancellor in order to strengthen Franco-German bilateral cooperation, marked in particular by the signing of the Treaty of Aix-la-Chapelle in 2019, and to contribute to the European project” , the ElysÃ©e pointed out.

It is also about honoring the exceptional longevity of the Chancellor who led Germany for 16 years and worked with four French presidents: Jacques Chirac, Nicolas Sarkozy, FranÃ§ois Hollande and Macron.

The Grand Cross is the highest distinction of the Legion of Honor, which “embodies the strength of Franco-German friendship, maintained by Angela Merkel,” said the presidency.

In recent months, the French President has paid tribute to him on several occasions, praising the “commitment”, “patience” and “listening skills” of the Chancellor with whom he has worked closely on the European scene. Because, according to him, “Europe cannot move forward if Germany and France do not agree”.

Macron chose Beaune, Burgundy wine region, for the visit, which will begin in the late afternoon, because it is “a city whose historical monuments and wine culture illustrate the richness of French heritage”, explained the ‘Elysium.

They will visit the famous Hospices de Beaune, a 15th century architectural gem in a flamboyant Gothic style. This former hospital, known worldwide for its wine estate, had already hosted FranÃ§ois Mitterrand and Helmut Kohl in June 1993 for the 63rd Franco-German summit.

But, while the latter stayed for dinner, the Macron and Merkel couples will go not far from there, to the ChÃ¢teau du Clos de Vougeot, an emblematic monument of wine-growing Burgundy located in the middle of the greatest vintages.

Founded by Cistercian monks in the 11th century, the castle was originally intended for viticulture, on a land now listed as a UNESCO World Heritage Site.

The president and the chancellor will be inducted into the ConfrÃ©rie des Chevaliers du Tastevin, which, “since its creation in 1934, has celebrated Burgundy, its traditional cuisine and its wines, as well as Burgundy’s customs and traditions”, according to the Elysee.

Have fun in the fall at wineries, resorts and tasting rooms in Sonoma County