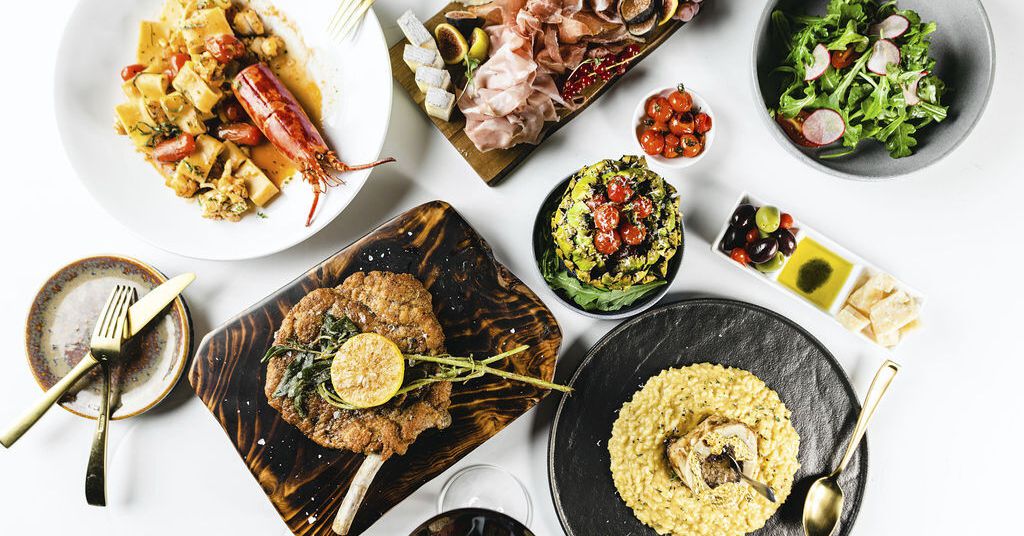 Born and raised in Italy, La Stella’s chef, Luigi Iannuario, will reinterpret dishes from various regions of his home country that have been passed down from generation to generation, such as paccheri all’astice, which is made from pasta imported from Gragnano, Naples.

Verace means ‘real’ in Italian, and the team at La Stella interpret the word as nostalgia for family recipes and traditions, and an appreciation for good food, good wine and the ‘good life’.

The restaurant leans heavily on classic Italian cuisine with dishes like fried gnocco dumplings with salumi and mixed cheeses, saffron risotto, and gnocchi gratin. Plus, chefs at the new restaurant will dry-age their own meats, including imported prosciutto, which will be sliced â€‹â€‹at the table before serving.

For dessert, La Stella will offer tiramisu and semifreddo alla Nutella with merengue and hot chocolate sauce, a chocolate confection with a texture similar to mousse.

The restaurant intends to add an element of live music to its dining room, with possible performances by local artists on weekends. Although La Stella does not have a fixed date for its grand opening, it has announced its opening hours. Stay tuned to Eater for a more specific opening date.

Rediscover the old vines of Argentina – the drinks business