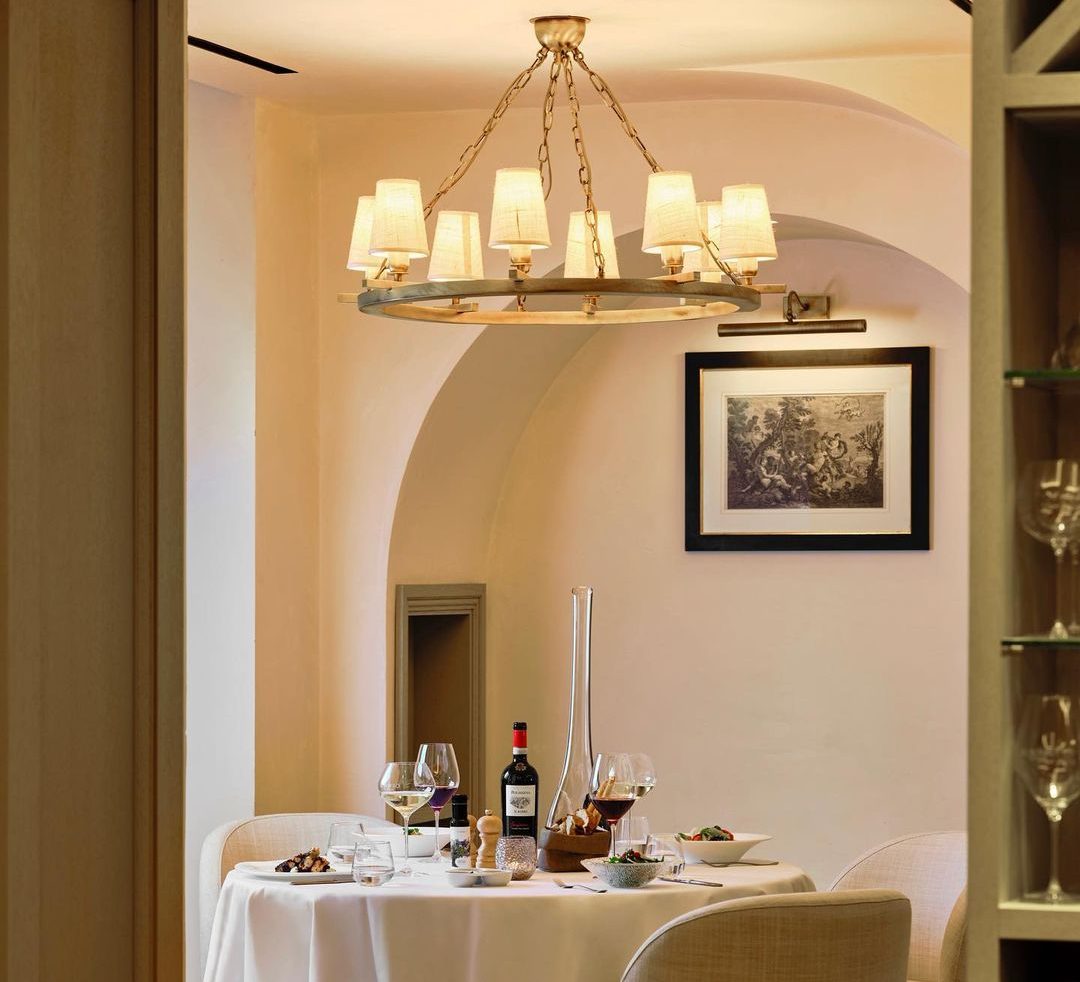 Fashion dynasty Ferragamo may be best known for its luxury footwear, but it’s no stranger to the world of wine. The Il Borro estate has been in the family since 1993 and is currently run by brothers Salvatore and Vittoria Ferragamo.

Produce from the estate, including extra virgin olive oil, honey and, of course, wine, has made its way to the Berkeley Street restaurant, which opened in November last year.

Il Birro Tuscan Bistro’s website promises “a true farm-to-table concept.” Rayner was unimpressed, believing he had: “…a menu whose price is partly bored by the wealthy of their money.” He was also less than impressed with the resident DJ playing a “disfigured” Joy Division cover.

Describing the wine service, he wrote: ‘Vaguely terrified-looking waiters float around with carafes of aggressively priced reds, their beaks so long and thin you don’t know if they’ll fill punters’ glasses or probe them. .”

As for the wine itself, he notes that none of the Il Borro whites were on the list and the cheapest bottle was £50: “I found a delicious Villa Sparina Gavi at £80, which I could buy Retail for £16.45. It would therefore only be an increase of a factor of four. Shut up and drink your wine.

While the wine was “delicious” (although expensive and not from the eponymous estate), Rayner was much less complimentary about the food. He claims the focaccia had the ‘dense, moist texture of a soggy Tena carpet’, the fried seafood was ‘soft’, the £46 seafood pasta was ‘skinny’ and the chicken from Tuscany was “dull and torpid”.

With a bill of £334 for two (including a £12 shared tiramisu), Rayner concluded: “What’s really depressing is the lack of ambition in a city full of great Italian restaurants. What is even more depressing is that he is doing a roaring trade.

Indeed, this “roaring trade” could be because not all reviews have been so harsh. Michelin Guide United Kingdom tweeted praise for the cheesecake (but not the plating). When the restaurant opened, Hot dinners gave the somewhat flippant compliment that the food “does the job”.

Wander + Ivy Rosé is the cool, bright drink we sip all summer long