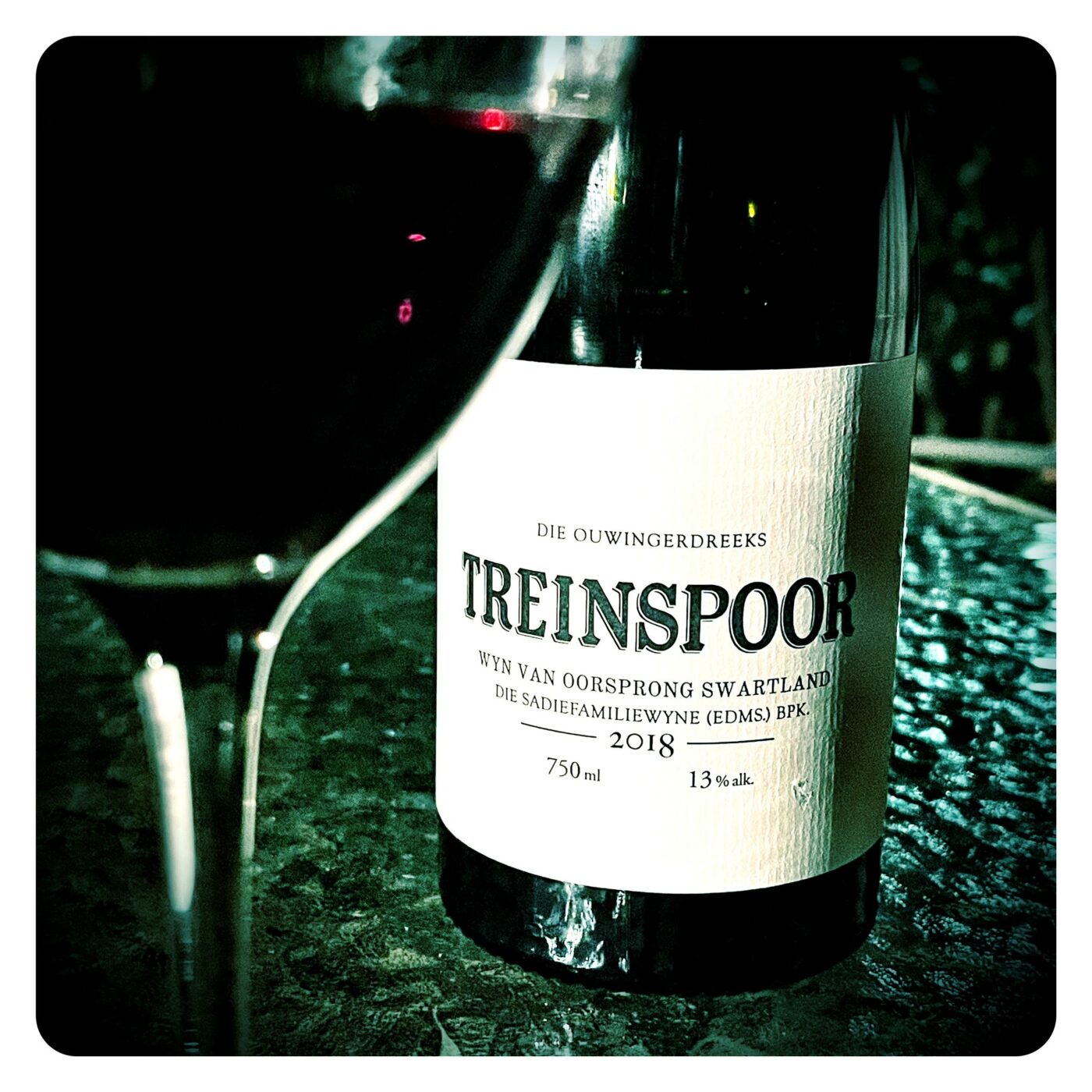 Greg Sherwood MW: Is there a lack of choice on the SA wine shelves?

After almost exactly two years, this week I finally returned to South Africa to visit both wine producers and suppliers in the Cape Winelands and upcountry in Johannesburg and Pretoria. No matter what international commentators and wine critics say, it is simply not possible to truly keep your finger on the pulse of an entire wine industry 8000 kilometers away. I would say this is true for all wine industries, but it is particularly relevant to that of South Africa which grapples daily with a unique and complex set of political, social and economic circumstances. Indeed, every time I talk to my good friend and leading South African wine critic for Vinous.com, Neal Martin, he echoes my sentiments and describes how much easier it is to criticize South African wines. when you can talk, taste and listen to the producers. in person and above all, visit the vineyards.

Another great benefit of traveling to South Africa and all the way to Pretoria is that it allows me to venture into my wine cellar which I have accumulated over 27+ years of collecting, starting in 1995, while I was a bit more financially working as a commodity trader. Although I’ve been away for two years, my wine shopping certainly hasn’t stopped. Going into my cellar to inspect new unseen bottles is a treat for me, because very often many are complete surprises because ‘out of sight is out of mind’ and I really forget some of the fantastic wines that I bought from a distance in London and had it delivered to my cellar in Pretoria.

One of the wine buying trends that seems to persist is that most of the wines I tend to buy in South Africa are foreign, and mostly French, Italian and German. That’s not to say I don’t buy the best South African wines…which I sure do, but even then it’s usually a fairly narrow, high-end selection of the best aging wines , mostly red, from the most sought-after producers. who only sell on allocation. It may seem counter-intuitive, but some of Europe’s best wines, particularly Burgundy, are apparently more readily available in South Africa than in the UK or Europe. Never cheap and always well distributed, it’s always a delight to buy and drink wines that I can no longer buy on the way out in London. The appetite at release, especially for the top of Burgundy, is voracious and even though Handford Wines, the trader I buy for, receives and assigns X, Y or Z wine… more often than not the Private customer demand dictates that there is no opportunity for staff like me to buy.

One of my first stops on my return to Pretoria is to hit the local wine merchants to browse the shelves for new releases and perhaps the odd cherry that has slipped through the net. You’ll normally find the usual suspects like Meerlust Rubicon, Kanonkop Paul Sauer and Vilafonté Series C or M, but you just won’t see a whole host of producers I take for granted in London. As good as the wine shop is, you won’t find Savage, Rall, David & Nadia, Van Loggerenberg, Mullineux, Naudé or even fairly hearty new releases like Taaibosch. To this day, I still have trouble understanding this dynamic.

Of course, in London, if you walk into an Oddbins or similar wine chain, you’re also unlikely to come across any of South Africa’s top wines, although you may see some great second labels like Kanonkop Kadette or Vilafonté Seriously Old Dirt. But usually, you’ll have to go to an independent merchant (like Handford Wines or Philglass & Swiggot, etc.) to see the more specialty producers, boutiques, or exciting ones on the shelves. Thankfully independent merchants are ‘a thing’ again in the UK and certainly very popular places to buy wine and spirits after the two years of pandemic closures/shutdowns have rekindled interest among average consumers in small shops independents in the main street.

I may be saying the obvious, but if I could get a pound for every South African who complains about me because all the best South African wines are exported, I’d be a rich man! With many small producers exporting up to 80% of their production, there will of course be consumers on the streets crying blue murder. But surely, logic dictates that if a high-end local producer could sell 70% or 80% of his production at a higher margin in the local market with relative ease, he would probably pursue this path. For the record, it seems to me that on the price side, the local market is indeed much more fickle and sensitive to prices and that there is certainly a better margin to be made for export. Of course, we still have to take into account that many of SA’s best boutique producers want their wines to be exposed to the world’s fine wine drinkers and drunk in the world’s best restaurants.

As I write this column, I sip a delicious glass of Pierre Yves Colin Morey Saint Aubin Le Blanc 2015 Chardonnay from Burgundy, a wine I buy every year from Johannesburg’s top fine wine merchants, Great Domaines. This too is another example of wine that I cannot buy when it comes out in London due to the incredible demand.

So the irony is thick… I need to buy my favorite Burgundies in Johannesburg and my favorite South African fine wines in London while feeling a bit of grief for all the South African fine wine lovers who covet the shelves of London’s premium fine. wine retailers when they visit Handfords, Harrods, Harvey Nicholls, Hedonism or Selfridges in London. We are indeed spoiled in London when it comes to the best deals in South Africa and nothing beats a trip home to help me remember that fact.