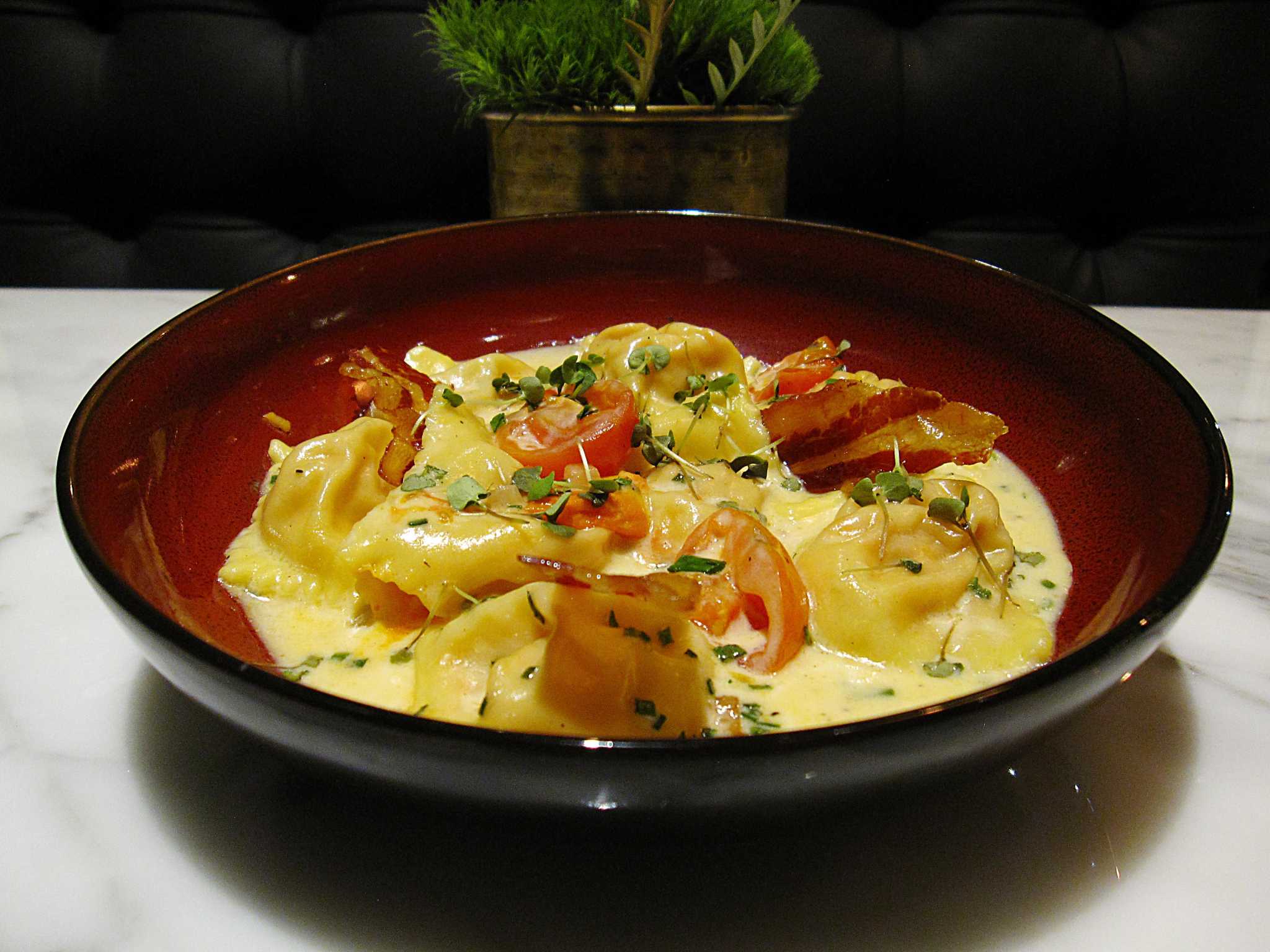 The team behind popular Italian restaurant Nonna Osteria in downtown Fairmount is planning a new North Side restaurant. Run by Nonna’s celebrity chef Luca Della Casa, the new spot is slated to open in the spring.

The project, which does not yet have an official name, is the latest venture from owners Nonna, Patrick and Cari Richardson, whose other restaurants include three Silo Elevated Cuisine restaurants, three La Fogata Mexican restaurants and the Silo Prime and Fairmount steakhouse. Rooftop Oyster. Bar that shares the Fairmount Hotel with Nonna.

The new restaurant will occupy the former Richardsons’ now-closed Nosh concept site on the ground floor of the Silo location on North Loop 1604 near Stone Oak. They hope to open by the end of March, said Patrick Richardson.

The kitchen will take over much of Nonna’s menu, including homemade pastas, wood-fired pizzas, burrata and traditional Italian dishes. It will be open for lunch and dinner seven days a week and will feature a full bar, a wine list laden with Italian labels, and a patio with a high garden wall to keep Loop 1604’s racket out of sight and out of sight. mind, Richardson mentioned.

On ExpressNews.com: Mike Sutter’s Top 10 Most Anticipated Restaurant Openings in San Antonio in 2022

It’s been a busy time for the Richardsons, who earlier this month opened their third La Fogata location on the ground floor of Silo on Austin Highway. This silo location has been closed for most of the pandemic, but Richardson said he plans to reopen it in time for Valentine’s Day.

Do a wine tasting with this guide to Virginia wines