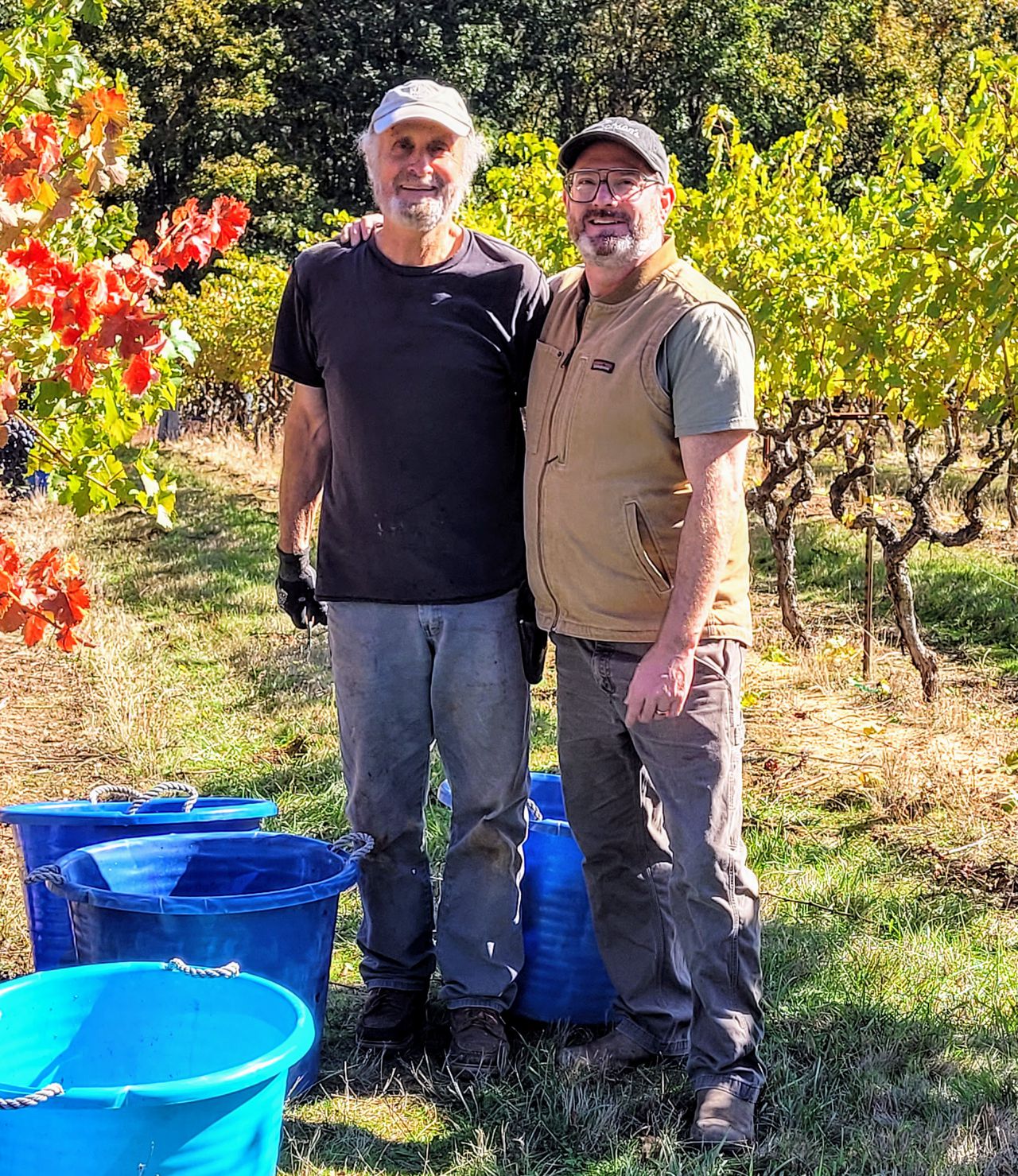 Scott Frank is on something deep under The Bindery building in northeast Portland. Its underground cellar lair, with a hidden entrance similar to a bat cave, is home to some of the juiciest and cheapest wines in all of Oregon.

Bow & Arrow Wines are known for: make wines with the best-known grape varieties of the Loire Valley in France, such as cabernet franc and melon. Frank would also like to be known for making a Sauvignon Blanc that defies the expectations of people who think they don’t like that particular varietal.

Current “must try” version: 2019 Bow & Arrow “Air Guitar” ($26). The “Air Guitar” is a superb blend of Cabernet Sauvignon from Borgo Pass Vineyard in Monroe and Cabernet Franc from Johan Vineyards in Rickreall.

The name “Air Guitar” is Frank’s humorous allusion to his attempts to make French-style wines in the United States. It also surprises people.

Innovation: When Frank started Bow & Arrow in 2010, he noticed Willamette Valley producers were upset that Portland restaurants had so few local wines on their lists. The problem, according to Frank, was that the wines were overpriced and monolithic in style. “Restaurants were asking, ‘How many $150 Willamette Valley Pinot Noirs do I need on the list that all taste the same,'” Frank said.

In response, Frank focused on making wine with grapes not named pinot noir. “Each wine region in the world has a particular wine that it is known for, but it also produces other quality wines that locals can afford to drink,” Frank said.

This approach has helped Frank get his wines into Portland restaurants looking for low-cost local glasses.

Story: Frank was working on the 47th floor of a downtown Manhattan skyscraper when the first plane crashed into the World Trade Center. Three months later, he quit his job at Credit Suisse and moved to Oregon.

“I really needed to go far, very far at that point,” Frank said.

In Portland, Frank met a girl and moved in with her. “The unemployed boyfriend is the sexiest thing imaginable, which came to mind when she finally gave me an ad for an assistant sommelier position at Concordia New Seasons Market,” Frank said. .

Frank bluffed into the job, which was a godsend. New Seasons is where Frank met winemaker John Paul of Cameron Wines in Dundee. Paul invited Frank to work on the harvest in 2005 and again in 2006. In 2007, Frank became Cameron’s assistant winemaker, a position he held for four years.

“Farming and winemaking is the hardest thing I’ve ever done in my life, but I loved it,” Frank said.

In 2010, Frank released his first wine Bow & Arrow, a pinot noir made with fruit from the East Block of Medici Vineyard.

What we don’t know: Frank is an accomplished DJ who currently spins records every Friday night from 7-11pm at Bar Norman, the Southeast Portland wine bar and bottle shop owned and operated by his wife, Dana Frank.

Also, Frank does not intend to be a winemaker forever. He plans to study to become a couples counseling therapist. “I would feel like I was doing something to really help people. Outside of LSD, it was the most transformative experience I’ve ever had in my life,” Frank said.

Last book read: “The Demons” by Fyodor Dostoyevsky. Frank described the fictionalized tale of political violence and ideological obsession as “frighteningly relevant after all these years”.

Biggest Inspiration: Frank names his maternal grandmother, whom he describes as “a badass woman”.

Frank’s grandmother grew up without electricity or indoor plumbing in a sharecropper’s cabin in Mississippi, where she missed half the school year picking cotton. At the age of 12, she was married off by her abusive stepfather to a man she had never met.

She survived tuberculosis, got her GED, once sang backup vocals for Glenn Campbell, and eventually became a self-made millionaire in the housing industry.

Or buy: Bow & Arrow wines are definitely worth seeking out. The best place to look in the Portland area is Division Wines, Bar Norman, Market of Choice-Belmont, and World Foods Portland.

If you live or vacation in central Oregon, Bow & Arrow wines are always well stocked at Jackson’s Corner in Bend.

For a glass of Bow & Arrow with a meal, head to Cafe Olli in northeast Portland or OK Omens in southeast Hawthorne.

— Michael Alberty writes about wine for The Oregonian/OregonLive. He can be reached at [email protected]. To learn more about its coverage, go to oregonlive.com/wine.

The caring owner of Woodmans Arms likes to support charities