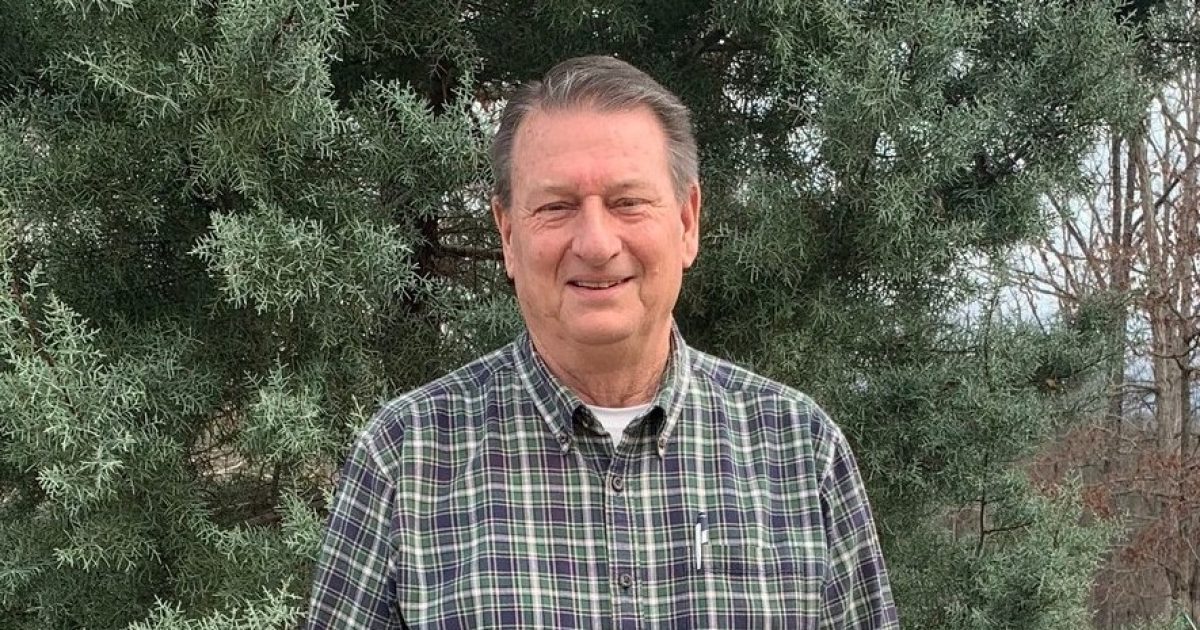 A 12-year resident of Gilmer County, retired Col. Gary Engel looks to his experiences, expertise and community for the Board of Commissioners and his campaign for that office. This concept of this campaign is planning.

A graduate of the University of South Alabama and the ROTC program, he later earned a master’s degree from the United States Naval War College with a major in national security and strategic studies. He served as Director of Operations for all logistics operations while in Iraq and also served for three years on the Army Science Board. In total, Engel served 28 years in the army.

After the army, Engel joined Anteon and became vice president before being acquired by General Dynamics. Continuation of work under the new company. In 2007 he bought the land to start Engelheim Vineyards. In 2014, they opened their tasting room after spending the initial time growing the grapes and making the wine. Now, Engel says his vineyard has become the largest vineyard in the county and one of the largest vineyards in the state of Georgia. Winner of numerous awards and accolades for its wines, the vineyard won the title of Winery of the Year in 2018.

Gary has also recently served on the Florida-Georgia District Board of the Lutheran Church-Missouri Synod, the Gilmer County Tax Assessors Board, the Gilmer Chamber Board, President of Georgia Wine Producers and Chairman of the Georgia Wine and Grape Products Commission.

Coming off those other boards and looking to the future, Engel said it was through those experiences that he gained the qualifications to help guide Gilmer’s future planning. Getting ahead of problems through proper planning and preparations will keep things moving forward. Engel said, “Most people don’t plan to fail, they fail to plan.”

He talked about housing and industry in the county. To achieve the goal of workforce housing, the county plan should include what this means, as some people have a different definition of affordable in their budget. With these defined goals and community support for ideas and feedback, the county can achieve what the community needs.

Alongside the board, Engel says he hopes to protect the historic beauty of the county and respect those who have lived here their entire lives while meeting all of the needs of citizens.

Engel said that in office he is there to serve and care for the community. Just like his vineyard when he declares: “It is not my vineyard, it is God’s vineyard. I have to take care of it for a while.

He talked about listening to God, the vines and nature while taking care of the vine. He made the comparison to listen to the community serving the board saying, “I don’t always have the best idea.” Engel explained that having many voices to listen to would be how he could bring together the best ideas to plan for the county’s future, listening to people and to God.

Supporting a community means improving the community. Engel specifically states that “we” are to serve. He recalled a kind of mantra in his military service, “Always improve your position.” Presenting this, Engel asserted that we should always improve the county’s position. Encouraging and motivating young people to develop the community, create and attract new businesses to create jobs for citizens and give a helping hand to people will provide a cycle of improvement from students to the workforce, passing by industry and housing for students and labor.

He acknowledged the major problem in Gilmer right now, saying, “Some people are saying we need affordable housing. I say we need reasonable housing for our workforce.

The county has improved considerably in recent years according to Engel. This success is seen by those in other counties. As businesses expand and the wear and tear on county infrastructure increases, one idea Engel said he wants to explore could be business impact fees versus county resources, which he be it roads or other resources. Engaging with builders, businesses, owners and individuals will allow for better planning and support from them. It is by working together that we find new ways to meet challenges.

Engel said the county must seek out these new ways to overcome challenges because, in the face of increased financial need, “we can no longer tax the people of Gilmer County.” They are already taxed enough.

Growth can pose one of the biggest threats to the county without proper planning, as Engel says in developing the vision to guide the county in sustaining our quality of life. This could go so far as to include reserves for another potential housing market correction. Asked about the possibility, he said the county could carefully maintain that with new revenue supporting reserves and a thorough understanding of spending.

However, these plans and strategies are part of a whole, as Engel said communication is key in a council like this. Not only internally but externally. Reaching consensus and fully explaining and exploring situations on the BOC can also be supported by better communication not only with other government entities, but also with businesses and the community. The combination of these ideas such as new revenue, support for reasonable housing, and better planning is further enhanced by continued communication from all parts of the county, even on major issues such as subdivisions and zoning. Some subdivisions, Engel said, were done well. Reviewing successes and communicating how they were achieved can provide better plans to mitigate the impact on county resources and infrastructure.

Among the long-term goals Engel hopes to explore is the idea of ​​incorporating more community expertise through panels or meetings to better provide information, details and specifications for projects undertaken by the county. . Another concept would incorporate a County Manager for Gilmer separate from the Board of Commissioners. Something he said he would look into later and maybe incorporate towards the end of the term he could see the board as a more political and guidance entity with the county executive reporting to them daily operations. The council could also exercise direct oversight over the position should a replacement be needed instead of the citizens waiting for the election to elect someone.

While not a one-time project or idea, Engel took a moment to stress the importance of public safety, including first responders, law enforcement, and emergency response. in case of fire. Maintaining these departments is important to the county as one of the largest in the state. Especially considering the services needed by a growing population and one of the best places in Georgia to retire.

Engel said, “I would like everyone to understand that something that is important to me is honor.” Engel said it would not only be an honor to serve, but he hopes to bring honor and integrity to his service if elected to the Board of Commissioners.